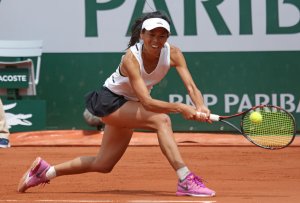 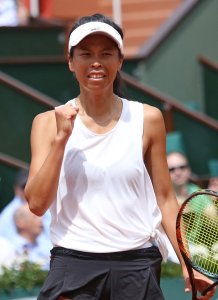 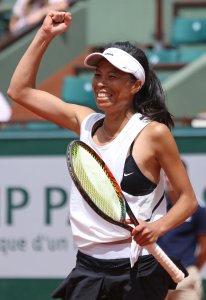 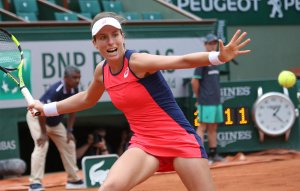 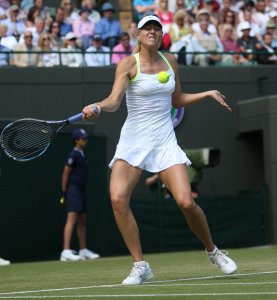 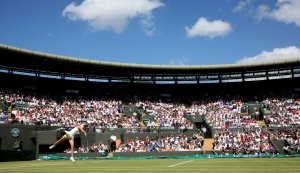 Sports News // 3 months ago
Australian Open: 'Intimidated' Osaka favored over Serena in must-watch match
Naomi Osaka acknowledged she will be intimidated when she faces Serena Williams in the semifinals of the 2021 Australian Open, despite being favored to win the match against the 23-time Grand Slam champion.

Sports News // 3 months ago
Australian Open tennis: Serena knocks off Halep, sets up Osaka semifinal
Serena Williams knocked off Simona Halep in straight sets on Tuesday in Melbourne to set up a blockbuster semifinal tennis match with Naomi Osaka at the 2021 Australian Open.

Sports News // 4 months ago
Australian Open: Injured Djokovic, Serena advance to fourth round
Novak Djokovic, Serena Williams and Naomi Osaka were among the top players to advance at the 2021 Australian Open on Friday in Melbourne. They are now each just one win from quarterfinal appearances at the Grand Slam. 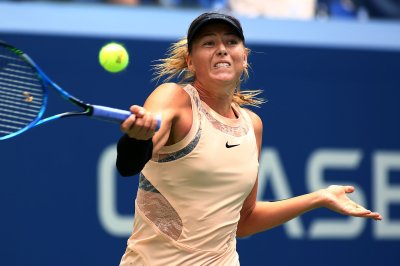 Su-Wei Hsieh started 2008 by winning three matches to qualify for the Australian Open, where she won her first ever main draw Grand Slam match defeating Klára Zakopalová in three sets. In the second round, she beat the No.19 seed Sybille Bammer 6-2 6-0, and defeated Aravane Rezaï in the third round to become first Chinese Taipei player to reach the fourth round of a Grand Slam. She then lost in the fourth round to the World No.1, and No.1 seed Justine Henin in straight sets. The result would lift her into the Top 100 for the first time.

FULL ARTICLE AT WIKIPEDIA.ORG
This article is licensed under the GNU Free Documentation License.
It uses material from the Wikipedia article "Su-Wei Hsieh."
Back to Article
/