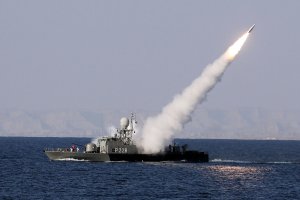 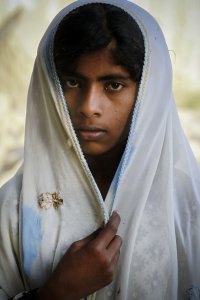 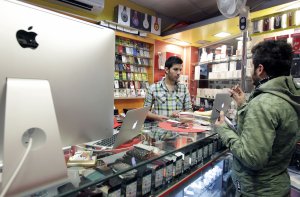 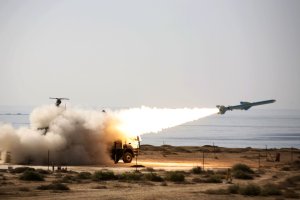 Daily life near the Strait of Hormuz

War games in the Strait of Hormuz

The Strait of Hormuz /hɔrˈmuːz/ (Persian: تنگه هرمز Tangeh-ye Hormoz, Arabic: مضيق هرمز‎ Maḍīq Hurmuz) is a narrow, strategically important strait between the Gulf of Oman in the southeast and the Persian Gulf. On the north coast is Iran and on the south coast is the United Arab Emirates and Musandam, an exclave of Oman. The strait at its narrowest is 54 kilometres (34 mi) wide.[1] It is the only sea passage to the open ocean for large areas of the petroleum-exporting Persian Gulf. About 14 tankers carrying 15.5 million barrels (2,460,000 m3) of crude oil pass through the strait on an average day, making it one of the world's most strategically important choke points. This represents 35% of the world's seaborne oil shipments, and 20% of oil traded worldwide in 2011.[2]

FULL ARTICLE AT WIKIPEDIA.ORG
This article is licensed under the GNU Free Documentation License.
It uses material from the Wikipedia article "Strait of Hormuz."