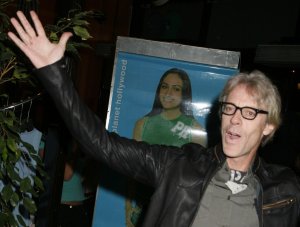 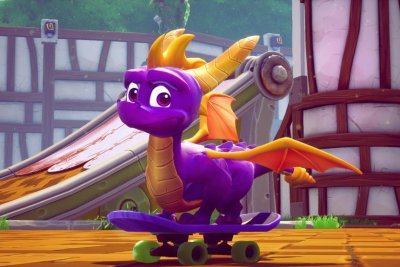 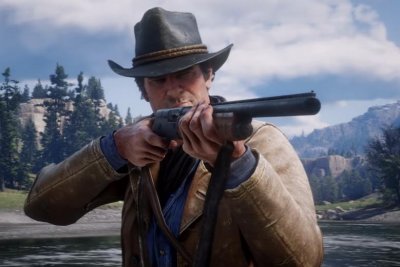 Entertainment News // 2 years ago
'Red Redemption' sequel, new 'Super Smash Bros.' top game releases
The annual fall onslaught of major video game releases has begun with "Spider-Man." Here are games to look out for the rest of the year.

If by chance you are able, Sting, Andy (Summers) and I would welcome the opportunity to personally express our admiration for you and your wonderful country by extending an invitation to you and your guests to attend our performance

Our plan was always to be kind of an intermittent band

Jim Morrison was really great, but it was the band that worked for me

I think cross-cultural communication through music is a very important message ... by communicating through music it acts as a bridge between cultures and at a time when we have a lot of conflicts around the world this sort of event really brings people together

Stewart Armstrong Copeland (born July 16, 1952) is an American musician, best known as the drummer for the band The Police. During the group's extended hiatus from the mid-1980s to 2007, he played in other bands and composed soundtracks. Copeland was ranked by Rolling Stone magazine's reader poll as the fifth greatest drummer of all time.

Copeland was born in Alexandria, Virginia, the youngest of four children of CIA officer Miles Copeland, Jr. and Scottish archaeologist Lorraine Adie. The family moved to Cairo, Egypt a few months after his birth, and Copeland spent his formative years in the Middle East. In 1957, the family moved to Beirut, Lebanon and Copeland attended the American Community School there. He started drum lessons at age twelve and by age thirteen he was playing drums for school dances. Later he moved to England and attended Millfield from 1967 to 1969. Copeland went to college in California, attending United States International University and UC Berkeley. Returning to England, he worked as road manager for the progressive rock band Curved Air's 1974 reunion tour, and then assumed drumming duties for the band during 1975 and 1976.

In 1977, Copeland founded The Police with singer-bassist Sting and guitarist Henry Padovani (who was soon replaced by Andy Summers), which became one of the top bands of the 1980s.

FULL ARTICLE AT WIKIPEDIA.ORG
This article is licensed under the GNU Free Documentation License.
It uses material from the Wikipedia article "Stewart Copeland."
Back to Article
/