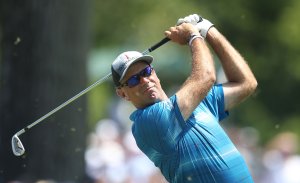 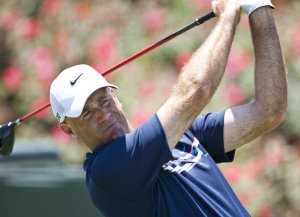 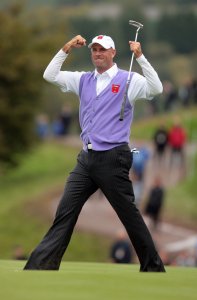 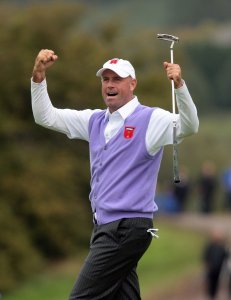 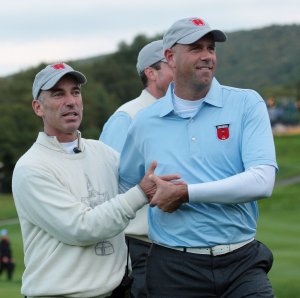 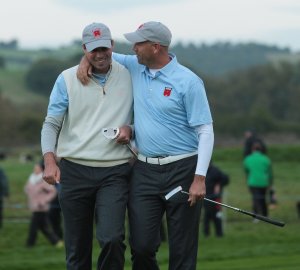 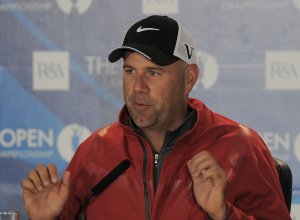 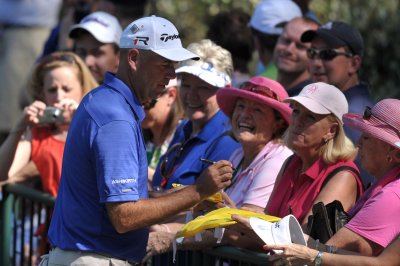 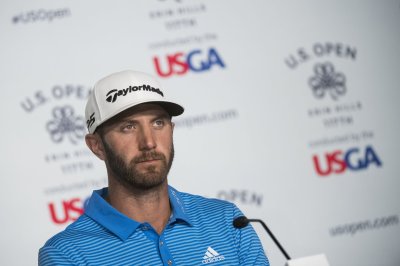 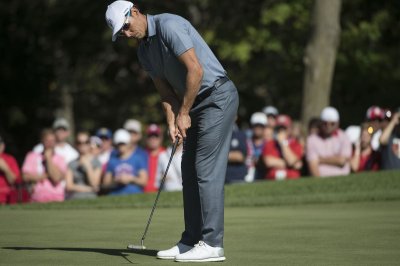 Golf // 3 years ago
Three share lead at FedEx St. Jude Classic
Rafa Cabrera Bello of Spain is playing full-time on the PGA Tour for the first time and seems to be getting the hang of it.

Cink was born in Huntsville, Alabama and grew up in nearby Florence, where he attended Bradshaw High School. After completing high school in 1991, he graduated from Georgia Tech in Atlanta in 1995 with a degree in Management, where he played golf for the Yellow Jackets; he turned professional in 1995. While at Georgia Tech he earned the nickname "Big League Stew", because of his professional manner on the course.

After winning the Mexican Open and three events on the Nike Tour (now the Nationwide Tour) in 1996, Cink joined the PGA Tour in 1997 and won the Canon Greater Hartford Open in his rookie season. Cink performed consistently on the Tour over the next few years, picking up another win at the 2000 MCI Classic. Until his victory in the Open Championship in 2009, 2004 was his most successful season, with a fifth-place finish on the money list and wins at the MCI Heritage and at the WGC-NEC Invitational, which is one of the World Golf Championships events.

FULL ARTICLE AT WIKIPEDIA.ORG
This article is licensed under the GNU Free Documentation License.
It uses material from the Wikipedia article "Stewart Cink."
Back to Article
/