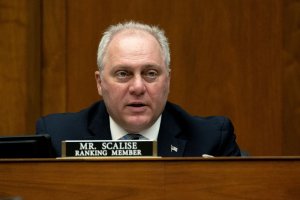 U.S. News // 3 weeks ago
House approves panel to investigate Jan. 6 Capitol attack
The House of Representatives on Wednesday voted in favor of forming an investigative panel to examine the Jan. 6 attack at the U.S. Capitol.

U.S. News // 3 months ago
House passes $1.9T COVID-19 aid package, Biden to sign Friday
The House on Monday passed President Joe Biden's $1.9 trillion American Rescue Plan, sending it to the White House where he is expected to sign it on Friday. 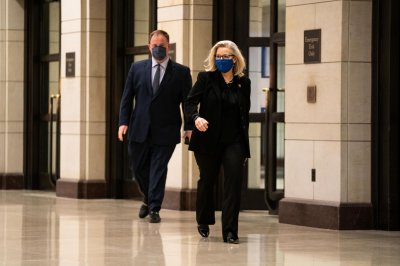 Stephen Joseph "Steve" Scalise (born October 6, 1965) is the U.S. Representative for Louisiana's 1st congressional district, serving since 2008. He is a member of the Republican Party. He previously served in the Louisiana Senate and the Louisiana House of Representatives.

Scalise graduated from the Catholic Archbishop Rummel High School in Metairie in Jefferson Parish and earned a bachelor of science degree from Louisiana State University in Baton Rouge, with a major in computer programming and a minor in political science.

FULL ARTICLE AT WIKIPEDIA.ORG
This article is licensed under the GNU Free Documentation License.
It uses material from the Wikipedia article "Steve Scalise."
Back to Article
/