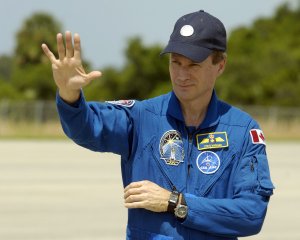 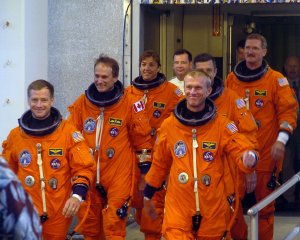 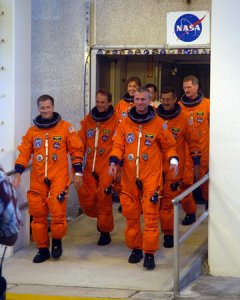 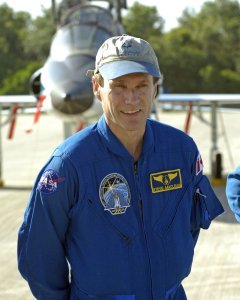 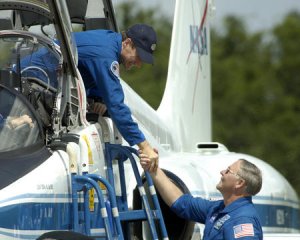 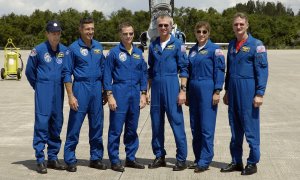 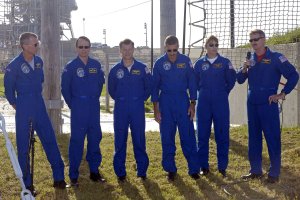 The United States has been a critical partner for Canada ever since the launch of the Alouette-1 satellite in 1962. From these early beginnings, we have worked together to forge a space alliance that has become a catalyst, driving generations of space expertise, innovation, science, and technological excellence through our participation in space projects that continue to serve the interests of both our nations

1 Senior club appearances and goals counted for the domestic league only and correct as of 16:05, 8 March 2009 (UTC). * Appearances (Goals)

Steve MacLean (born 23 August 1982 in Edinburgh) is a Scottish professional footballer who plays as a forward for Plymouth Argyle. Maclean grew up as a Hibernian fan in Peebles and is related to former Easter Road midfielder Kevin Thomson, now of Rangers.

He began his career at Rangers and had a successful loan spell at Scunthorpe United (where he was given the nickname 'The Loan Ranger') scoring 25 goals but despite this manager Alex McLeish deemed that he was not "a first team prospect" and placed him on the transfer list.

FULL ARTICLE AT WIKIPEDIA.ORG
This article is licensed under the GNU Free Documentation License.
It uses material from the Wikipedia article "Steve MacLean."
Back to Article
/