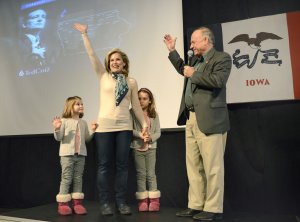 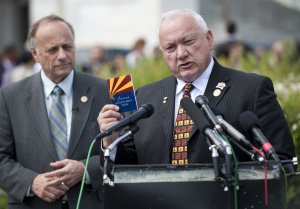 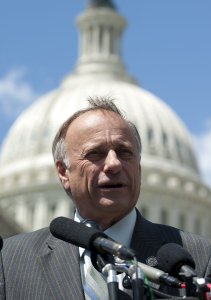 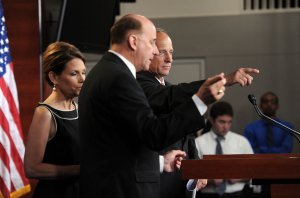 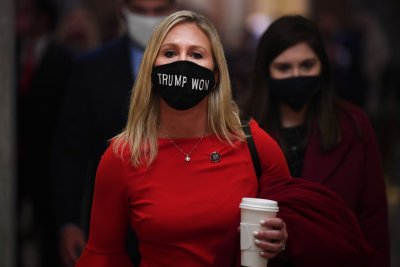 U.S. News // 2 years ago
House passes resolution condemning hate, bigotry
The House on Thursday voted in favor of a resolution put forth by Democrats to condemn anti-Semitism and bigotry.

U.S. News // 2 years ago
Trump's offer: Dreamers protection 'compromise' to end 4-week shutdown
President Donald Trump is offering protections to some illegal immigrants in exchange for $5.7 billion for a barrier along Mexico in a "major announcement."

U.S. News // 3 years ago
Lawmakers eye possible new leads after hearing with FBI attorney
After interviews on Capitol Hill with former FBI lawyer Lisa Page regarding the FBI's handling of the Russia investigation, Republicans say they have new leads.

U.S. News // 3 years ago
House's farm bill to include ban on slaughtering dogs and cats for meat
The House Agriculture Committee approved an amendment to this year's farm bill that would ban dog and cat slaughter for meat.

We've got to stand up at some point and say, 'We are not gonna pay slavery reparations in the United States Congress,

I don't think it has any effect one way or another

Steven Arnold "Steve" King (born May 28, 1949) is the U.S. Representative for Iowa's 5th congressional district, serving since 2003. He is a member of the Republican Party.

The district is located in the western part of the state and includes Sioux City and Council Bluffs.

King was born on May 28, 1949 in Storm Lake, Iowa. The son of a state police dispatcher and a homemaker, King graduated from Denison Community High School in 1967. He attended Northwest Missouri State University from 1967 to 1970, taking courses toward becoming a wildlife officer. He does not have a college degree. In 1975, he founded King Construction, an earth moving company. King founded the Kiron Business Association in the 1980s. His involvement with the Iowa Land Improvement Contractors' Association led to regional and national offices in that organization and a growing interest in public policy.

FULL ARTICLE AT WIKIPEDIA.ORG
This article is licensed under the GNU Free Documentation License.
It uses material from the Wikipedia article "Steve King."
Back to Article
/