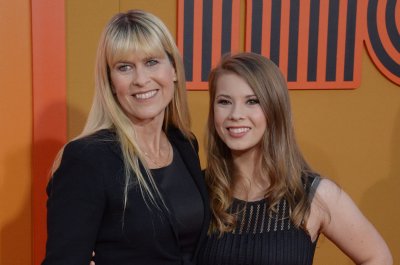 Top News // 2 years ago
The Almanac
On Feb. 22, 1987, Andy Warhol, the artist-celebrity whose pop art images of soup cans and superstars made him famous, died of a heart attack at age 58.

World News // 3 years ago
Singapore Underwater World diver killed by stingray
A professional diver was killed by a stingray at an oceanarium that closed three months ago in Singapore.

Entertainment News // 3 years ago
Steve Irwin's dad shares long-lost letter from son: 'He is still with me'
Late "Crocodile Hunter" Steve Irwin honors his parents in a touching note his dad, Bob Irwin, shared ahead of the 10th anniversary of his son's death.

Entertainment News // 3 years ago
Terri Irwin: I haven't dated once since Steve died
Terri Irwin revealed she hasn't gone on "a single date" since husband and "Crocodile Hunter" Steve Irwin died at age 44 in 2006. 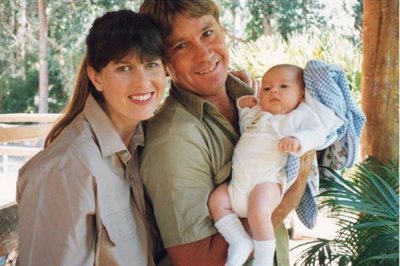 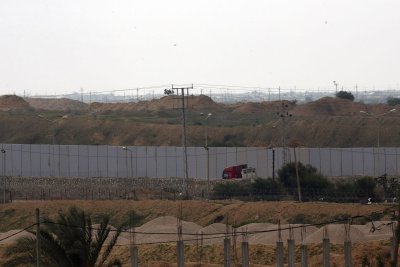 Stephen Robert "Steve" Irwin (22 February 1962 – 4 September 2006), nicknamed "The Crocodile Hunter", was an Australian television personality, wildlife expert, and conservationist. Irwin achieved worldwide fame from the television series The Crocodile Hunter, an internationally broadcast wildlife documentary series which he co-hosted with his wife Terri. Together, the couple also co-owned and operated Australia Zoo, founded by Irwin's parents in Beerwah, about 80 km (50 miles) north of the Queensland state capital city of Brisbane. Irwin died on 4 September 2006 after being pierced in the chest by a stingray barb while filming an underwater documentary film entitled Ocean's Deadliest. The Sea Shepherd Conservation Society ship MY Steve Irwin was named in his honour.

Irwin was born on his mother's birthday to Lyn and Bob Irwin in Essendon, a suburb of Melbourne, Victoria. He moved with his parents as a child to Queensland in 1970, where he attended Landsborough State School and Caloundra State High School. Irwin described his father as a wildlife expert interested in herpetology, while his mother Lyn was a wildlife rehabilitator. After moving to Queensland, Bob and Lyn Irwin started the small Queensland Reptile and Fauna Park, where Steve grew up around crocodiles and other reptiles.

Irwin became involved with the park in a number of ways, including taking part in daily animal feeding, as well as care and maintenance activities. On his sixth birthday he was given a 12-foot (4 m) scrub python. He began handling crocodiles at the age of nine after his father had educated him on reptiles from an early age. Also at age nine he wrestled his first crocodile, again under his father's supervision. He worked as a volunteer for Queensland's East Coast Crocodile Management program and captured over 100 crocodiles, some of which were relocated, while others were housed at the family park. Irwin took over the management of the park in 1991 and renamed it Australia Zoo in 1992.

FULL ARTICLE AT WIKIPEDIA.ORG
This article is licensed under the GNU Free Documentation License.
It uses material from the Wikipedia article "Steve Irwin."
Back to Article
/