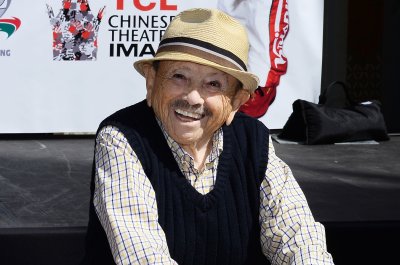 Nobody's at fault here. Nobody has done anything but handle themselves correctly

Cox was chosen in the 5th round of the 1992 Major League Baseball Draft by the Oakland Athletics. He played in their organization for six seasons without appearing in the major leagues. He was selected by the Devil Rays with the 46th pick in the 1997 MLB Expansion Draft.

Cox was first called up to the major leagues on Friday, September 17, 1999, when two Durham Bulls were called up. One was Cox, the other was Jim Morris, whose life inspired the 2002 movie The Rookie.

FULL ARTICLE AT WIKIPEDIA.ORG
This article is licensed under the GNU Free Documentation License.
It uses material from the Wikipedia article "Steve Cox."
Back to Article
/