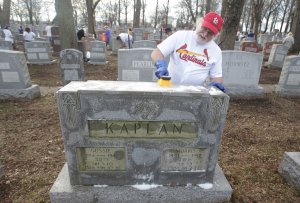 U.S. News // 2 years ago
Texas man dies after e-cigarette explodes
A 24-year-old Texas man died of a massive stroke after an electric cigarette pen exploded in his face, severing his carotid artery. 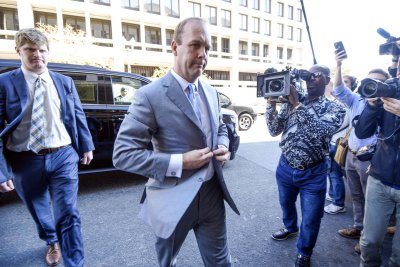 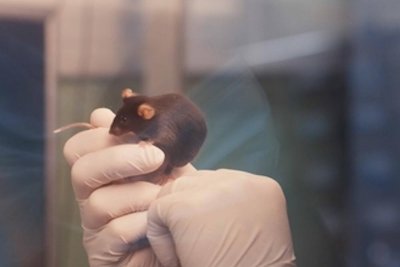 Science News // 3 years ago
Scientists identify genes critical for hearing
A survey of 3,000 mouse genes has revealed 52 previously unidentified genes vital to hearing.
U.S. News // 6 years ago
Housing market improves for first time in 2014
Home sales rose from 4.59 million in March to 4.65 million in April according to the National Association of Realtors, the first growth in sales this year.
World News // 8 years ago
Eight arrested in Jamaica death of girl, 8
Jamaican police arrested eight men for their alleged involvement in the shooting death of a British girl, 8, who was on vacation with relatives, officials said.
U.S. News // 8 years ago
Candidate called 'serial fraudulent voter'
A Republican candidate for local office in Texas faces felony charges for voting in Texas and Pennsylvania in the last three elections, a party official said.
Odd News // 9 years ago
Trapped basset hound calls police
Police in Britain responding to a 999 emergency call with the sound of heavy breathing said they found a basset hound strangling on the phone wire.
U.S. News // 1 decade ago
Senior dies after getting lost in Calif.
Authorities said a 76-year-old woman died in an orchard in Yolo County, Calif., after she and her husband got lost en route to a casino.
Top News // 1 decade ago
Mo. politician pays steep price in scandal
Missouri Democratic state Rep. Steve Brown, who helped the FBI bring down a former protege, has paid a steep price, The St. Louis Post-Dispatch reported Monday.

This is a very small village and we have never seen anything like this before. We are not used to having helicopters overhead and emergency services whizzing around

I would classify this as a conscience vote. People do their own thing

We need to modernize the rules, change some of the paradigms -- you have to pay doctors for monitoring patients remotely, before they're in the hospital and after they leave

Steve Brown (born March 20, 1960 in Sacramento, California) is a former American football cornerback in the National Football League who spent his entire career with the Houston Oilers. He played college football at the University of Oregon.

Brown is currently the defensive co-coordinator for the University of Kentucky.

Brown is the brother of actress Olivia Brown, who co-starred in the hit 1980's NBC TV show Miami Vice.

FULL ARTICLE AT WIKIPEDIA.ORG
This article is licensed under the GNU Free Documentation License.
It uses material from the Wikipedia article "Steve Brown."
Back to Article
/