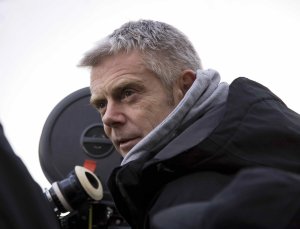 TV // 3 years ago
Emmys 2018: Complete list of winners
The 70th annual Primetime Emmy Awards recognizes excellence in television. Here is the full list of winners from the event. 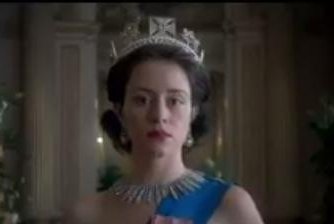 You never know, do you? When you put something out there, you don't know how it'll go down

Stephen David Daldry, CBE (born 2 May 1961) is an English theatre and film director and producer, as well as a three-time Academy Award nominated director.

Daldry began his career at the Sheffield Crucible with Artistic Director Clare Venables where he directed many productions. He also headed many productions at the Manchester Library Theatre, Liverpool Playhouse, Stratford East, Oxford Stage, Brighton and the Edinburgh Fringe Festival. He was also Artistic Director of the Royal Court Theatre from 1992-8, where he headed the £26 million development scheme. He was also Artistic Director of the Gate Theatre, London (1989-92) and the Metro Theatre Company (1984-6). He is currently on the Board of the Young and Old Vic Theatres and remains an Associate Director of the Royal Court Theatre. He was the Cameron Mackintosh Visiting Professor of Contemporary Theatre for 2002 at St Catherine's College, Oxford. He won awards on Broadway as well as the West End.

FULL ARTICLE AT WIKIPEDIA.ORG
This article is licensed under the GNU Free Documentation License.
It uses material from the Wikipedia article "Stephen Daldry."
Back to Article
/