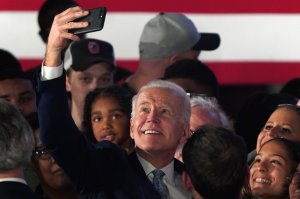 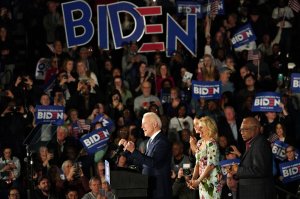 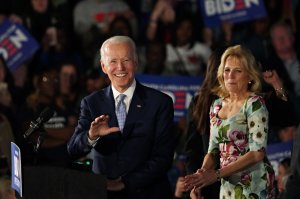 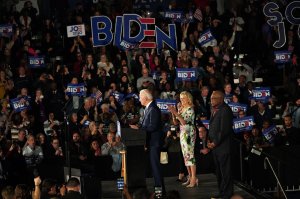 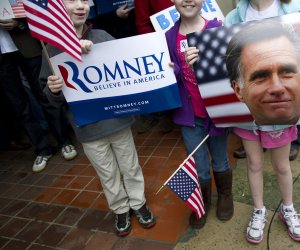 The campaign trail in South Carolina 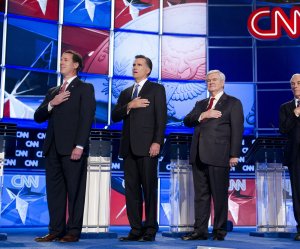 The South Carolina presidential primary has become one of several key early state nominating contests in the process of choosing nominees of the Democratic and Republican parties for the following election for President of the United States. The South Carolina primary historically been more important for the Republican Party, being considered a "firewall" to protect frontrunners in the presidential nomination race. It was designed to stop the momentum of insurgent candidates who could have received a boost from strong showings in Iowa and New Hampshire.[1][2] From its inception in 1980 through the election of 2008, the winner of the South Carolina Republican presidential primary has gone on to win the nomination.[3] As of 2008, the primary has cemented its place as the "First in the South" primary for both parties. The most recent Republican presidential primary was held on January 19, 2008, with the Democratic primary following on January 26, 2008. For the Democrats, the primary took on added significance because it was the first nominating contest in 2008 in which a large percentage (55 percent, according to an exit poll[4]) of primary voters were African Americans. [5] Opening hours for the polls were 7 am to 7 pm Eastern Standard Time in 2008. The 2012 South Carolina primary is to be held on January 21st[6].

FULL ARTICLE AT WIKIPEDIA.ORG
This article is licensed under the GNU Free Documentation License.
It uses material from the Wikipedia article "South Carolina Primary."
Back to Article
/