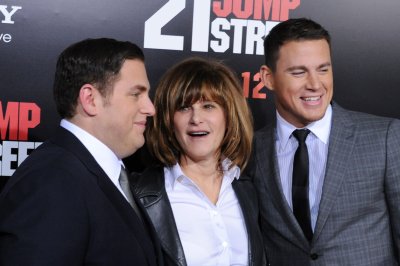 Business News // 4 years ago
Amy Pascal to step down as Sony co-chairman
Amy Pascal will leave her position as co-chairman of Sony Pictures Entertainment for a new production venture at the film studio.

We want to set business models, pricing models, distribution models like (Apple chief Steve) Jobs did for music, but for the film industry 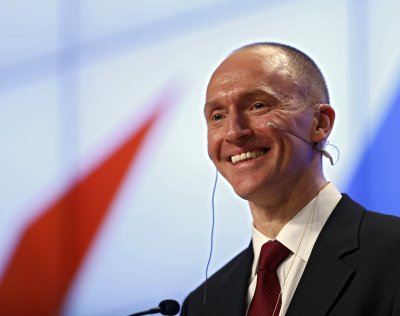 Sony Corporation (commonly referred to as Sony) (Japanese: ソニー株式会社, Sonī Kabushiki Gaisha?) (TYO: 6758) is a multinational conglomerate corporation headquartered in Minato, Tokyo, Japan, and one of the world's largest media conglomerates with revenue exceeding ¥ 7.730.0 trillion, or $78.88 billion U.S. (FY2008). Sony is one of the leading manufacturers of electronics, video, communications, video game consoles, and information technology products for the consumer and professional markets. Its founders Akio Morita and Masaru Ibuka derived the name from sonus, the Latin word for sound, and also from the English slang word 'sonny', since they considered themselves to be 'sonny boys', a loan word into Japanese which in the early 1950s connoted smart and presentable young men.

Sony Corporation is the electronics business unit and the parent company of the Sony Group, which is engaged in business through its five operating segments – electronics, games, entertainment (motion pictures and music), financial services and other. These make Sony one of the most comprehensive entertainment companies in the world. Sony's principal business operations include Sony Corporation (Sony Electronics in the U.S.), Sony Pictures Entertainment, Sony Computer Entertainment, Sony Music Entertainment, Sony Ericsson, and Sony Financial. As a semiconductor maker, Sony is among the Worldwide Top 20 Semiconductor Sales Leaders. The company's current slogan is make.believe. Their former slogan was like.no.other.

FULL ARTICLE AT WIKIPEDIA.ORG
This article is licensed under the GNU Free Documentation License.
It uses material from the Wikipedia article "Sony Corp.."
Back to Article
/