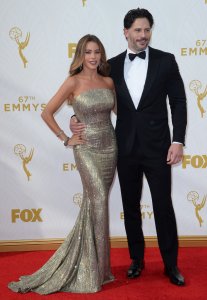 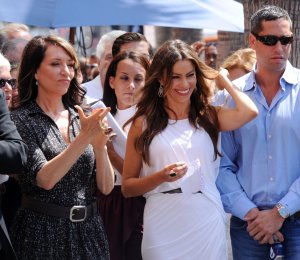 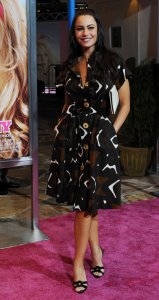 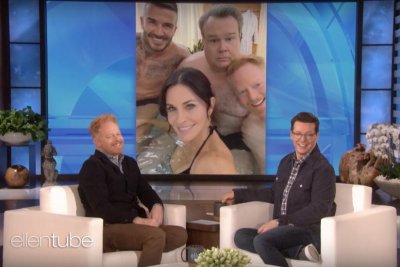 Entertainment News // 3 months ago
'Succession,' 'Fleabag,' 'Hollywood,' '1917' win big at the Golden Globes
"Succession," "Chernobyl," "Fleabag," "Once Upon a Time in Hollywood" and "1917" were the big winners in at the Golden Globe Awards gala in Los Angeles Sunday night. 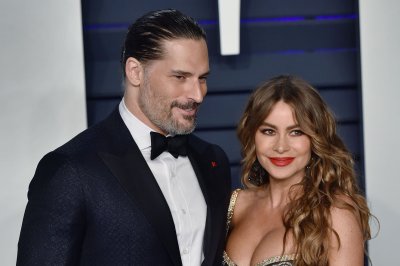 I'm so honored to be announcing the nominees for the 62nd annual Prime time Emmys. It's been such an exciting year for television, and I'm happy to be a part of it

'Stand Up To Cancer' fundraiser

Vergara had been widely known for co-hosting two TV shows for Univisión in the late 1990s. Her TV career opened up for her a window of exposure to North American audiences prior to her first notable acting job in English, the 2003 film Chasing Papi. Subsequently, she appeared in films, including two Tyler Perry films, Meet the Browns (2008) and Madea Goes to Jail (2009), receiving an ALMA Award nomination for the latter.

FULL ARTICLE AT WIKIPEDIA.ORG
This article is licensed under the GNU Free Documentation License.
It uses material from the Wikipedia article "Sofia Vergara."
Back to Article
/