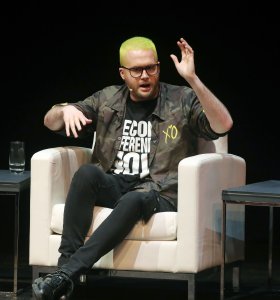 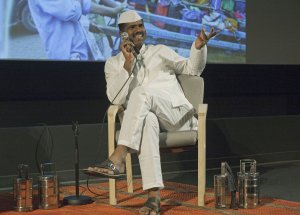 World News // 9 months ago
Canada reopens border for fully vaccinated Americans with negative COVID-19 test
Canada on Monday opened the border it shares with the United States for the first time in more than a year, welcoming U.S. citizens and returning Canadians who have been fully vaccinated.

U.S. News // 2 years ago
Family sues after DNA kit reveals fertility clinic secret
The DNA kit that an Ohio woman gave her parents as a Christmas gift last year was meant to draw the Cartellones closer together. Instead, it threw their lives into disarray.

Health News // 4 years ago
More people exposed to dangerours levels of lead than previously thought
Long-term, low-level lead exposure may be linked to more than 256,000 deaths from heart disease in middle-aged and older Americans each year, according to a study.

As each item is put in, the corresponding LED pattern shuts off

Simon Fraser (born March 27, 1983 in Upper Arlington, Ohio) is an American football defensive end who is currently a free agent. He was signed by the Cleveland Browns as an undrafted free agent in 2005. He played college football at Ohio State.

Fraser has also played for the Atlanta Falcons.

At Ohio State University, Fraser was a three-time OSU Scholar-Athlete selection and a two-time Academic All-Big Ten Conference honoree, as well as a co-captain as a senior.

FULL ARTICLE AT WIKIPEDIA.ORG
This article is licensed under the GNU Free Documentation License.
It uses material from the Wikipedia article "Simon Fraser."