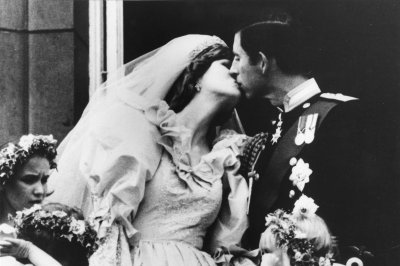 Romberg was born as Siegmund Rosenberg to a Jewish family in Gross-Kanizsa (Hungarian: Nagykanizsa) during the Austro-Hungarian kaiserlich und königlich (Imperial and Royal) monarchy period. He went to Vienna to study engineering, but he also took composition lessons while living there. He moved to the United States in 1909 and, after a brief stint working in a pencil factory, was employed as a pianist in cafés. He eventually founded his own orchestra and published a few songs, which, despite their limited success, brought him to the attention of the Shubert brothers, who in 1914 hired him to write music for their Broadway theatre shows. That year he wrote his first successful Broadway revue, The Whirl of the World.

Romberg's adaptation of melodies by Franz Schubert for Blossom Time (1921, produced in the UK as Lilac Time) was a great success. He subsequently wrote his best-known operettas, The Student Prince (1924), The Desert Song (1926) and The New Moon (1928), which are in a style similar to the Viennese operettas of Franz Lehár. He also wrote Rosalie (1928) together with George Gershwin. His later works, such as Up in Central Park (1945), are closer to the American musical in style, but they were less successful. Romberg also wrote a number of film scores and adapted his own work for film.

FULL ARTICLE AT WIKIPEDIA.ORG
This article is licensed under the GNU Free Documentation License.
It uses material from the Wikipedia article "Sigmund Romberg."
Back to Article
/