I talked to Todd after the race and he said when that other horse came at him, he pricked his ears and dug in in the stretch. Nice to see him run that well 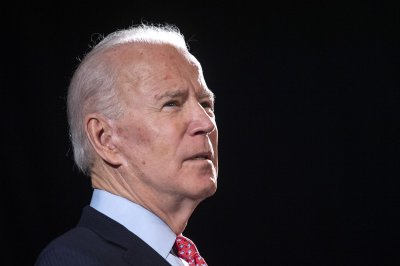 Sid C. Attard (born September 29, 1950 in Birkirkara, Malta) is a Canadian horse trainer in Thoroughbred horse racing. Members of his family emigrated to Canada in the 1960s where older brothers Joseph and Tino Attard became racehorse trainers and Larry became one of the top jockeys in the country and a member of the Canadian Horse Racing Hall of Fame.

A trainer since 1977, Sid Attard is based at Toronto's Woodbine Racetrack where he has led all trainers in wins four times. On June 15th of 2007 Sid achieved his 1,500th career victory with Elkhart and on December 6th of 2008 he won his 1,600th career race with Forever Gleaming.

A resident of Bramalea, Ontario, Sid Attard and his wife, Janice, have three children. Their son, Paul, has followed in his fathers footsteps and is a trainer at Woodbine Racetrack. Second oldest and only daughter Stephanie is a chef and owns her own cafe called "Heaven's Kitchen" located close to Woodbine Racetrack and their youngest son, Jamie is an assistant trainer to Sid.

FULL ARTICLE AT WIKIPEDIA.ORG
This article is licensed under the GNU Free Documentation License.
It uses material from the Wikipedia article "Sid Attard."
Back to Article
/