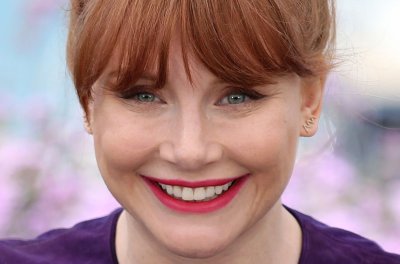 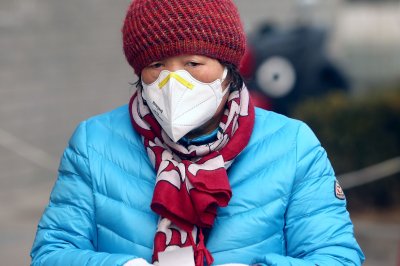 Shirley Jackson (December 14, 1916 – August 8, 1965) was an influential American author. A popular writer in her time, her work has received increasing attention from literary critics in recent years. She has influenced such writers as Neil Gaiman, Stephen King, Nigel Kneale and Richard Matheson.

She is best known for the short story "The Lottery" (1948), which suggests a secret, sinister underside to bucolic small-town America. In her critical biography of Jackson, Lenemaja Friedman notes that when "The Lottery" was published in the June 26, 1948, issue of The New Yorker, it received a response that "no New Yorker story had ever received." Hundreds of letters poured in that were characterized by, as Jackson put it, "bewilderment, speculation and old-fashioned abuse."

In the July 22, 1948, issue of the San Francisco Chronicle Jackson offered the following in response to persistent queries from her readers about her intentions:

FULL ARTICLE AT WIKIPEDIA.ORG
This article is licensed under the GNU Free Documentation License.
It uses material from the Wikipedia article "Shirley Jackson."
Back to Article
/