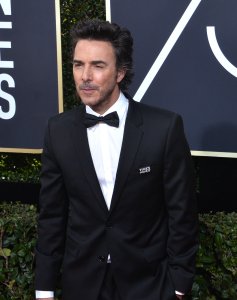 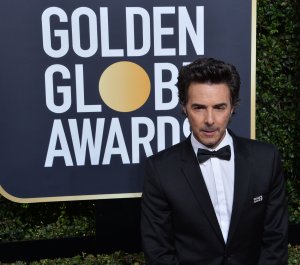 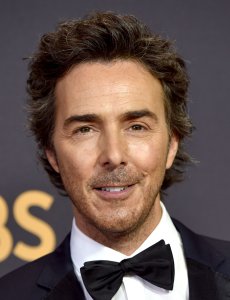 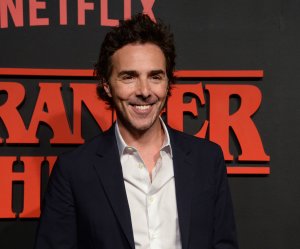 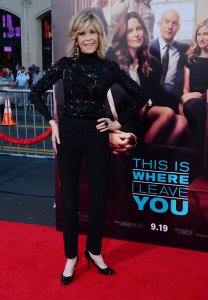 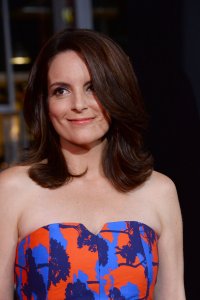 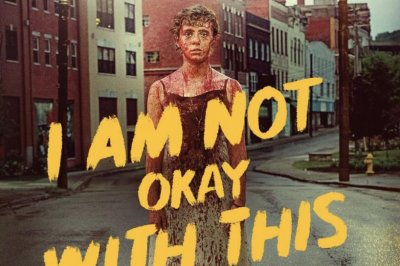 Movies // 11 months ago
'Uncharted' movie with Tom Holland to open in 2020
"Uncharted," an adaptation of the video game series starring Tom Holland as Nathan Drake, will debut Dec. 18, 2020. 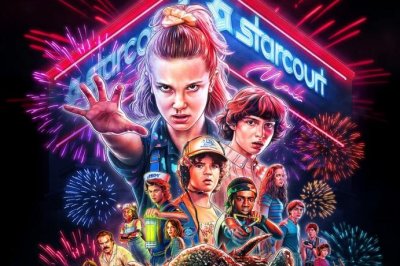 TV // 11 months ago
'Stranger Things' highlights Eleven, new monster in Season 3 poster
"Stranger Things" released a poster featuring Eleven (Millie Bobby Brown) and the rest of the cast ahead of the Season 3 premiere.

TV // 1 year ago
Netflix is working on a modern version of 'Unsolved Mysteries'
The creators of the docuseries "Unsolved Mysteries" are teaming up with the producers of "Stranger Things" for a contemporary revival on Netflix.

TV // 1 year ago
Netflix to adapt 'Shadow and Bone,' 'Six of Crows' into series
Netflix has announced plans to adapt Leigh Bardugo's best-selling fantasy-adventure novels "Shadow and Bone" and "Six of Crows" into a television series.

I think it helped immensely that our first movie ('Night at the Museum,' which was set at New York's American Museum of Natural History) was well known enough that the Smithsonian knew before I ever met with them that we were going to treat their institution respectfully and with humor and wit, but with definite reverence, as well

I wanted to do a relatable, grounded character comedy about marriage and the lengths we go to preserve the spark

Shawn Adam Levy (born 1968) is a Canadian-American director and actor. Levy is the director of Big Fat Liar, Just Married, Cheaper by the Dozen, The Pink Panther,Night at the Museum, and Night at the Museum: Battle of the Smithsonian. He has also directed many television shows, including Cousin Skeeter, The Famous Jett Jackson and Pepper Dennis.

He was born in Montreal, Quebec. As a teenager, he attended Stagedoor Manor Performing Arts Training Center in New York. Levy graduated cum laude from Yale University in 1989. Levy has a production deal with 20th Century Fox. He is slated to produce the film Back Magick, written by Sahara Lotti, and is producing the upcoming Will Ferrell comedy Neighborhood Watch, being directed by David Dobkin. He has also been announced as the director of The Hardy Men which is an adaptation of the Hardy Boys novels and it stars Tom Cruise and Ben Stiller; a romance-comedy with Steve Carell and Tina Fey called Date Night and in 2009 was announced to be the director of How to Talk to Girls.

Levy's acting debut was in Zombie Nightmare, a low-budget horror film in which he portrayed the antagonist. The film is best known for being featured in an episode of Mystery Science Theater 3000.

FULL ARTICLE AT WIKIPEDIA.ORG
This article is licensed under the GNU Free Documentation License.
It uses material from the Wikipedia article "Shawn Levy."
Back to Article
/