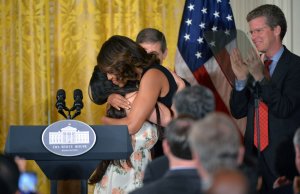 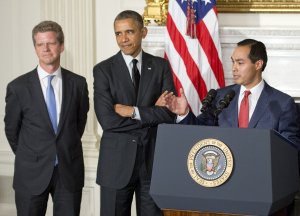 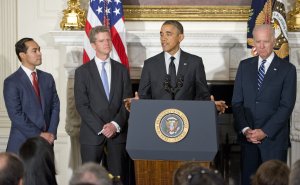 U.S. News // 1 month ago
Adams leads, Yang concedes in NYC mayor's race that now goes to ranking system
Former Democratic presidential candidate Andrew Yang dropped out of the New York City mayoral race on Tuesday night as it was projected the winner would be determined by ranked-choice voting. 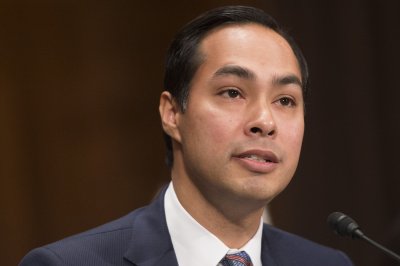 U.S. News // 5 years ago
GOP-led Congress snubs Obama's $4T budget plan
President Barack Obama on Tuesday sent his $4 trillion final budget to a Republican-led Congress, which guaranteed many of his proposals would be rejected. 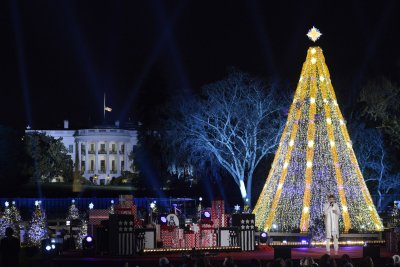 U.S. News // 5 years ago
Happy Holiday: Obama grants federal workers early day on Christmas Eve
President Barack Obama gave most federal employees an early holiday gift Friday -- an executive order granting them a short day of work on Christmas Eve.
U.S. News // 6 years ago
U.S. budget deficit for fiscal 2014 lowest since 2008
The U.S. budget deficit "returned to fiscal normalcy" in the year that ended Oct. 1, dropping to its lowest level since before the Great Recession.
Science News // 6 years ago
U.S. official warns of the multi-billion dollar cost of climate change
Shaun Donovan spoke of the financial problems associated with climate change at the Center for American Progress.
U.S. News // 7 years ago
Senate approves Julian Castro to be housing secretary
San Antonio Mayor Julian Castro was easily approved by the Senate to serve as the next secretary of Housing and Urban Development Wednesday.

There is a real risk. Nobody has a crystal ball. We recognize that there is a possibility that the reserves go below zero and stay there

Shaun L.S. Donovan (born January 24, 1966) is the United States Secretary of Housing and Urban Development, serving in the cabinet of President Barack Obama. Prior to this he headed the New York City Department of Housing Preservation and Development. On December 13, 2008, in his weekly national radio address, President-elect Barack Obama announced that he would appoint Donovan to his cabinet. He was confirmed by the U.S. Senate through unanimous consent on January 22, 2009 and sworn-in on January 26.

Born in New York, Donovan earned undergraduate and graduate degrees from Harvard University, graduating from Harvard College in 1987, and earning a Master of Public Administration from the John F. Kennedy School of Government and a master's in architecture at the Graduate School of Design in 1995.

During the Clinton administration and the transition to the Bush administration, Donovan was Deputy Assistant Secretary for Multifamily Housing at HUD, and was acting FHA commissioner. He became Commissioner of the New York City Department of Housing Preservation and Development in 2004.

FULL ARTICLE AT WIKIPEDIA.ORG
This article is licensed under the GNU Free Documentation License.
It uses material from the Wikipedia article "Shaun Donovan."
Back to Article
/