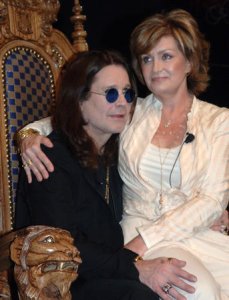 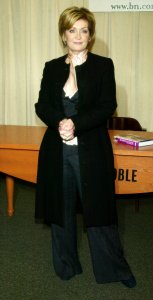 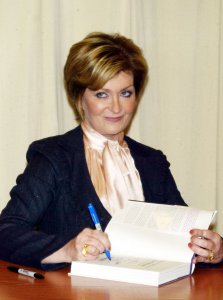 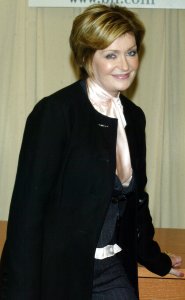 TV // 3 months ago
'View,' 'Ellen,' 'Jeopardy!' and 'Y&R' win Daytime Emmys
"The View" and "The Ellen DeGeneres Show" were among the winners at the Daytime Emmy Awards' virtual prize presentation Friday.

Entertainment News // 3 months ago
Golden Globes 2021 postponed to Feb. 28
The 2021 Golden Globe Awards were moved from January to February due to concerns about the coronavirus (COVID-19) pandemic. 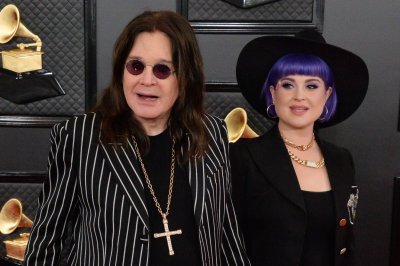 This woman with long black hair came up and said, 'Hello,

I had the worst effing Christmas of my life. My husband was in a coma for eight days

She came into public prominence after appearing in The Osbournes, a reality television show that followed her family's daily routine. Osbourne later became a judge on the talent shows The X Factor and America's Got Talent. Her autobiography, Extreme, has sold in excess of two million copies.

After the success of The Osbournes and The X Factor, hosting her own chat shows and securing advertising contracts, Osbourne was ranked as the 25th richest woman in Britain on the 2009 Sunday Times Rich List. Sharon and husband, Ozzy Osbourne, are currently ranked as the 724th richest people in Britain with an estimated joint wealth of £110 million. Sharon Osbourne is credited with reviving her husband's heavy metal career by founding the summer Ozzfest tour. She currently lives in California and is one of five co-hosts of the daytime series, The Talk, where she discusses controversial topics and contemporary issues. The Talk premiered on 18 October 2010.

FULL ARTICLE AT WIKIPEDIA.ORG
This article is licensed under the GNU Free Documentation License.
It uses material from the Wikipedia article "Sharon Osbourne."
Back to Article
/