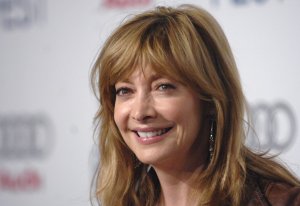 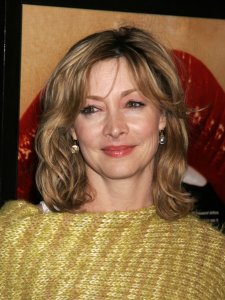 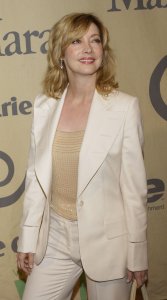 Top News // 2 years ago
The Almanac
On June 29, 2009, Bernard Madoff, mastermind of a multibillion-dollar Ponzi scheme, was sentenced to 150 years in prison.

Sharon Elizabeth Lawrence (born June 29, 1961) is an American television actress. She is best known for the role of Sylvia Costas Sipowicz in the Television series NYPD Blue. The role garnered her a Primetime Emmy Award nomination three times for Outstanding Supporting actress in a Drama series.

Lawrence was born in Charlotte, North Carolina, the daughter of Earlyn, an education administrator and Head Start supervisor, and Tom Lawrence, a television news reporter for WRAL-TV in Raleigh, North Carolina. She grew up in Charlotte and moved to Raleigh in her Junior year of High School and graduated from the University of North Carolina at Chapel Hill.

Sharon Lawrence is the Chair of the Women In Film Foundation, a 35-year old organization advancing professional opportunities for women in the global entertainment marketplace. She supports Global Green and World Wildlife Fund to protect the environment and endangered species. She is an avid scuba diver.

FULL ARTICLE AT WIKIPEDIA.ORG
This article is licensed under the GNU Free Documentation License.
It uses material from the Wikipedia article "Sharon Lawrence."
Back to Article
/