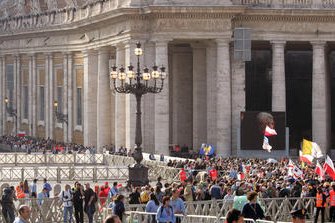 Sometimes it's better not to have the ambassador know. He may not know the extent to which we're operating deeply inside Iran

I was repeatedly told that the next strategic target was Iran

We want you to kill the guy, but not the guy next to him

Seymour (Sy) Myron Hersh (born April 8, 1937) is a United States Pulitzer Prize winning investigative journalist and author based in Washington, D.C. He is a regular contributor to The New Yorker magazine on military and security matters.

His work first gained worldwide recognition in 1969 for exposing the My Lai Massacre and its cover-up during the Vietnam War, for which he received the 1970 Pulitzer Prize for International Reporting. His 2004 reports on the US military's mistreatment of detainees at Abu Ghraib prison gained much attention.

Hersh received the 2004 George Polk Award for Magazine Reporting given annually by Long Island University to honor contributions to journalistic integrity and investigative reporting. This was his fifth George Polk Award, the first one being a Special Award given to him in 1969.

FULL ARTICLE AT WIKIPEDIA.ORG
This article is licensed under the GNU Free Documentation License.
It uses material from the Wikipedia article "Seymour Hersh."
Back to Article
/