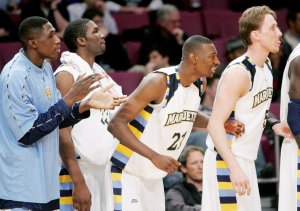 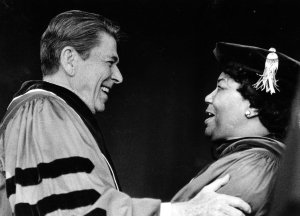 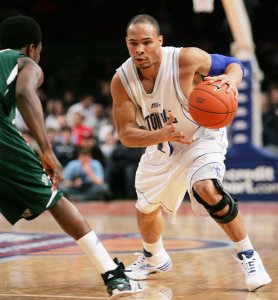 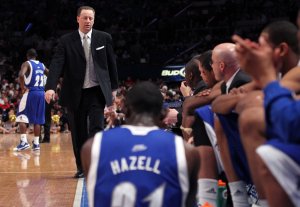 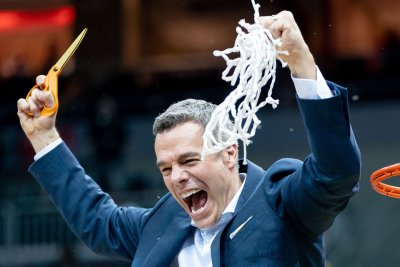 Health News // 1 year ago
Many elderly, disabled Americans are going hungry, study finds
Almost 1 in 10 U.S. seniors doesn't have enough food to eat, and for those under 65 who qualify for Medicare because they're disabled, 4 of 10 may be going hungry, a new study shows.

U.S. News // 1 year ago
Man charged with trying to burn down New York cathedral not fit for trial
The man accused of taking gasoline and a lighter into a New York City cathedral was deemed mentally unfit to stand trial. 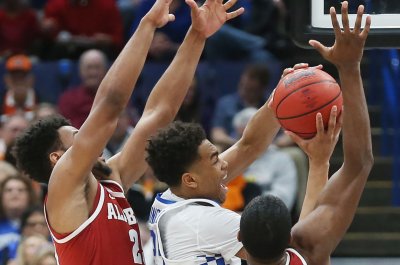 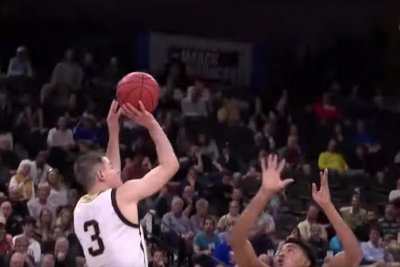 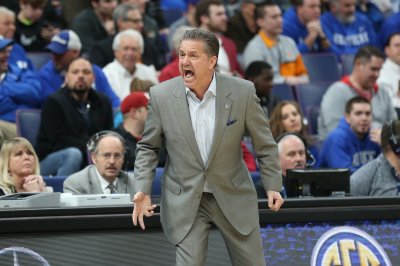 Sports News // 1 year ago
March Madness: Kentucky star P.J. Washington ruled out in first round
Kentucky will face Abilene Christian without P.J. Washington when the Wildcats tip off in the first round of the 2019 NCAA tournament Thursday in Jacksonville.

If freedom of the press means anything, it's that police cannot arrest innocent journalists to suppress stories embarrassing to them

I could have started a spiffy new major of study, spent a lot of money on lab equipment and hired a few new high-powered professors

We hear consistently from prospective employers that their primary concern is where the student received the degree, not the mode of delivery

Seton Hall is made up of nine different schools and colleges with an undergraduate enrollment of about 5,200 students and a graduate enrollment of about 4,500. Its School of Law, which is ranked by US News & World Report as one of the top 100 law schools in the nation, has an enrollment of about 1,200 students. For 2009, BusinessWeek's "Colleges with the Biggest Returns" ranked Seton Hall among the top 50 universities in the nation that open doors to the highest salaries. Seton Hall's Stillman School of Business is ranked 56 out of the top 100 undergraduate business schools and #1 in the state of New Jersey according to BusinessWeek.

FULL ARTICLE AT WIKIPEDIA.ORG
This article is licensed under the GNU Free Documentation License.
It uses material from the Wikipedia article "Seton Hall."
Back to Article
/