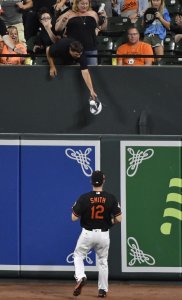 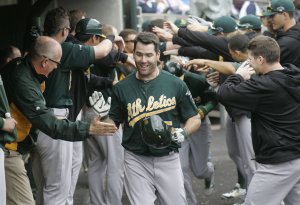 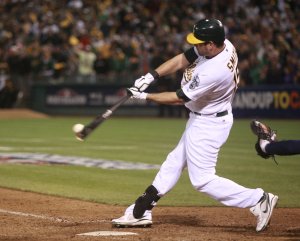 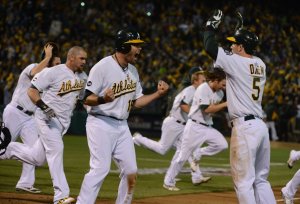 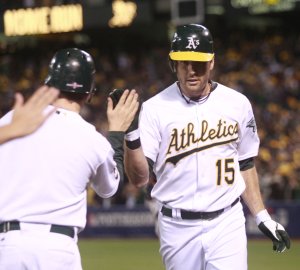 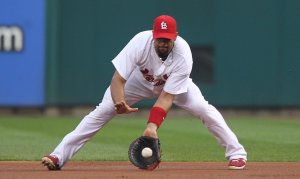 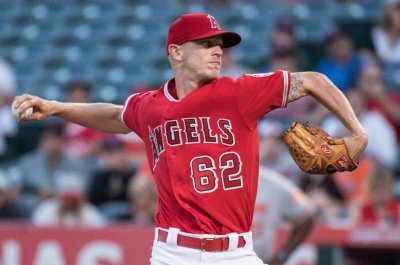 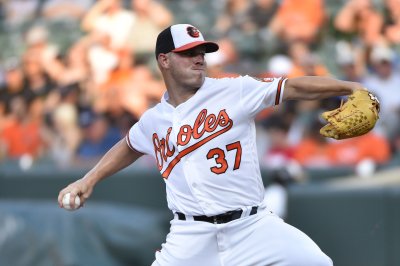 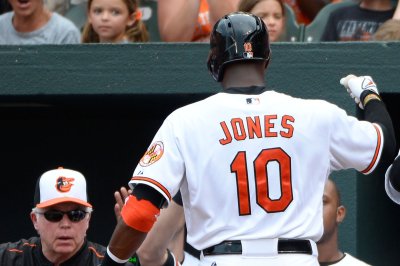 Smith played right field for The University of Mississippi from 2002–2004, and was also the backup quarterback on the football team at Mississippi. During his freshman year, Smith hit .402 and was named a Freshman All-American. Smith also played for the USA National Team in the Pan-Am games while at Ole Miss. Smith was drafted by the Atlanta Braves with the 200th overall pick in the 2004 draft.

FULL ARTICLE AT WIKIPEDIA.ORG
This article is licensed under the GNU Free Documentation License.
It uses material from the Wikipedia article "Seth Smith."
Back to Article
/