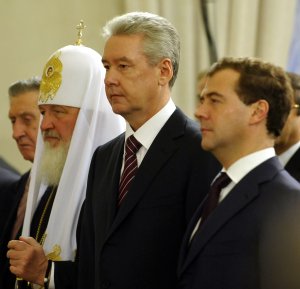 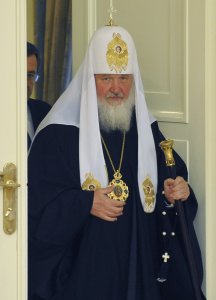 World News // 3 months ago
COVID-19 subsides in Britain with 82 new deaths, lockdown to ease
The pandemic is diminishing in Britain, including an increase of 82 deaths Sunday, after a peak of more than 1,800 two months ago with restrictions to be reduced and vaccinations ramped up, much like elsewhere in Europe. 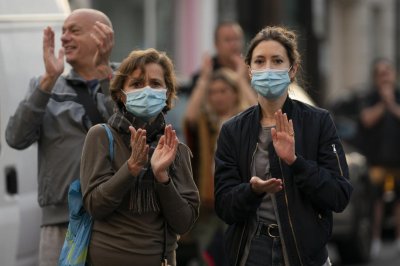 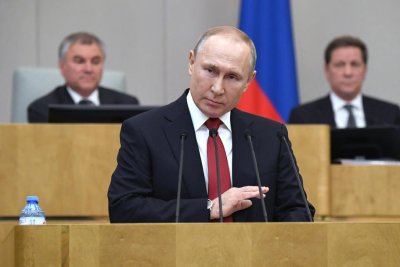 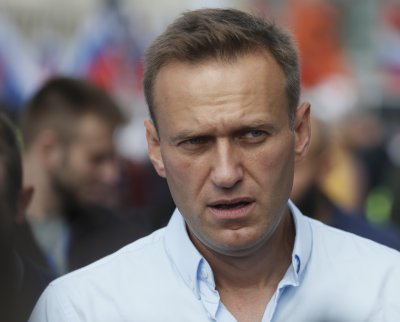 World News // 3 years ago
One dead, five injured in record Moscow snowfall
Record snowfall in Moscow has resulted in travel delays, injuries and at least one death, according the mayor of the Russian capital.

We plan to finish drafting the intergovernmental agreement in May by the time of the Russian prime minister's visit to Japan, so that this agreement could be signed during the visit

Sergey Semyonovich Sobyanin (Russian: Серге́й Семёнович Собя́нин; born 21 June 1958 in Nyaksimvol, Khanty-Mansi Autonomous Okrug — Yugra, Russian SFSR, USSR) is a Russian statesman and political figure who has served as Mayor of Moscow since October 2010. He was Deputy Prime Minister of Russia and former Head of the Administration of the President of Russia from 2005 to 2010.

He is considered to be a close ally of Vladimir Bogdanov, Director General of Surgutneftegaz.

As the Mayor of Moscow, Sobyanin has gradually relaxed massive construction work of his predecessor, to which he has won acclaim for the "major sane piece of city planning in years." And has also won praise for his efforts in combatting corruption , While at the same time, was criticized for the banning of gay parades in the Moscow, of which was strongly condemned by LGBT groups.

FULL ARTICLE AT WIKIPEDIA.ORG
This article is licensed under the GNU Free Documentation License.
It uses material from the Wikipedia article "Sergei Sobyanin."
Back to Article
/