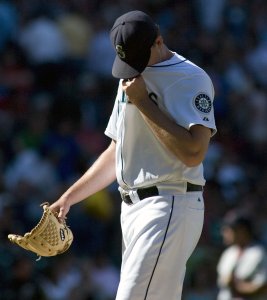 Green grew up in east Louisville, Kentucky, in the Fincastle community.

FULL ARTICLE AT WIKIPEDIA.ORG
This article is licensed under the GNU Free Documentation License.
It uses material from the Wikipedia article "Sean Green."
Back to Article
/