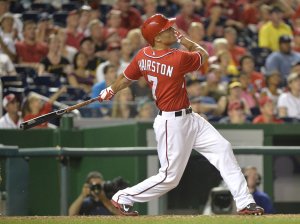 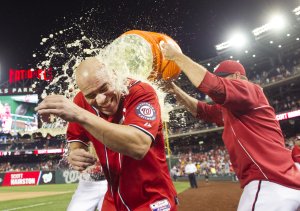 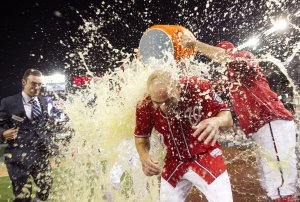 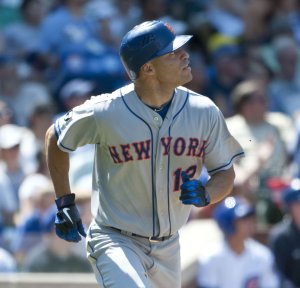 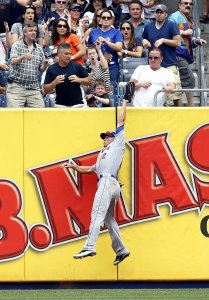 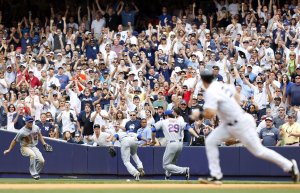 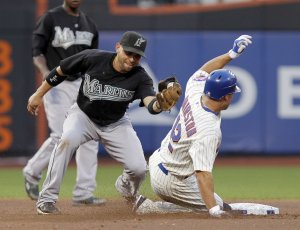 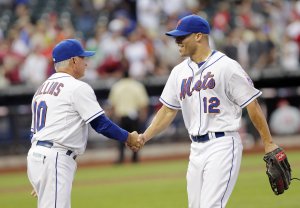 Scott Alexander Hairston (born May 25, 1980 in Fort Worth, Texas) is an outfielder in Major League Baseball who plays for the New York Mets. Hairston bats and throws right-handed.

Hairston attended Canyon del Oro High School in the Tucson suburb of Oro Valley, Arizona and was a letterman in baseball. While there he was a teammate of current All Star second baseman Ian Kinsler. Hairston graduated in 1999.

FULL ARTICLE AT WIKIPEDIA.ORG
This article is licensed under the GNU Free Documentation License.
It uses material from the Wikipedia article "Scott Hairston."