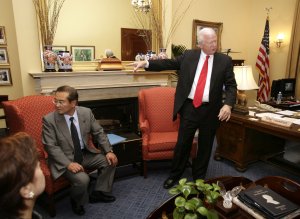 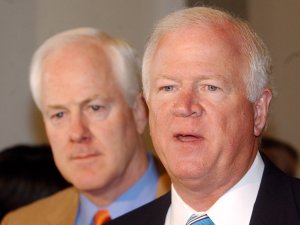 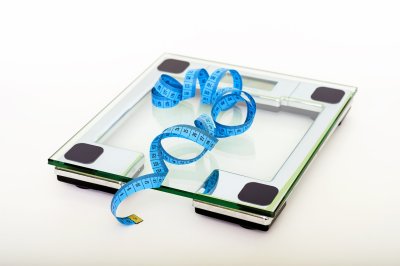 Clarence Saxby Chambliss, Jr. (born November 10, 1943) is the senior United States Senator from Georgia. A member of the Republican Party, he previously served as a U.S. Representative (1995–2003).

Born in Warrenton, North Carolina, Chambliss attended Louisiana Tech University and the University of Georgia. He received his law degree from the University of Tennessee College of Law in 1968. He was elected to the United States House of Representatives in the 1994 Republican Revolution, representing the heavily Democratic Macon-based 8th District. During his four terms in the House, Chambliss served on the United States House of Representatives Permanent Select Committee on Intelligence and chaired the House Intelligence Subcommittee on Terrorism and Homeland Security, which oversaw investigations of the intelligence community after the September 11 terrorist attacks in 2001.

When redistricting threatened his House seat in 2002, he announced a run for the U.S. Senate. He focused on the issue of national defense and homeland security during his campaign, and won with 53 percent of the vote. For several years he was the ranking Republican on the Senate Committee on Agriculture, Nutrition and Forestry, and chaired the committee during the 109th Congress (2005–2007). In the 112th Congress (2011–2012) he is the ranking Republican on the Select Committee on Intelligence. He has a conservative voting record in the Senate, although he has participated in some bipartisan legislation.

FULL ARTICLE AT WIKIPEDIA.ORG
This article is licensed under the GNU Free Documentation License.
It uses material from the Wikipedia article "Saxby Chambliss."
Back to Article
/