Health News // 1 year ago
Many parents have trouble spotting depression in teens
Most American parents say they might have trouble distinguishing between a teen's typical mood swings and possible signs of depression, a new survey finds. 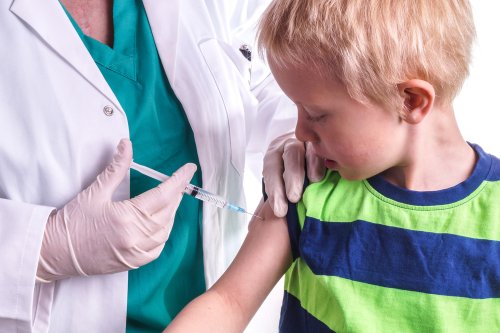 Health News // 1 year ago
Few teens are prepared to handle adult life skills, poll finds
Parents aren't especially confident that their teens are fully prepared to take care of their own money management and health care, a new study found.

Health News // 1 year ago
Most parents want pot dispensaries away from schools
Now that medical marijuana is legal in 32 states and Washington, D.C., some parents are worried about the negative effect pot dispensaries may have on their kids.

Health News // 2 years ago
Parents should think before they drink this holiday season, survey says
One in 4 American parents who drink over the holidays don't think about whether they'll be able to take care of their children the day after, a new survey shows.

Health News // 2 years ago
Seniors slow to embrace online access to doctors, survey says
Many doctors have internet portals to help patients manage their care. But only half of older folks are using them, according to a University of Michigan survey.

It's not a good subject matter, what we are looking for

Like most major corporations, it is our corporate responsibility to have systems in place, including software systems, to monitor threats to our network, intellectual property and our people

It's like I'm alive again. I'm awake again, you know, in all different areas of my life. It just makes you, you just feel so happy

Clarke was born in St. Louis, Missouri, the daughter of Carolyn, a homemaker, and Ernest Clarke, an engineer.

Clarke attended Indiana University, where she studied Fine Arts and Italian. While a student at IU, Clarke became a member of the Kappa Alpha Theta sorority. She was initiated into the Beta chapter in 1990.

FULL ARTICLE AT WIKIPEDIA.ORG
This article is licensed under the GNU Free Documentation License.
It uses material from the Wikipedia article "Sarah Clark."
Back to Article
/