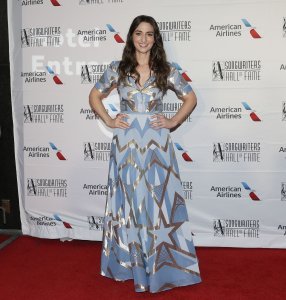 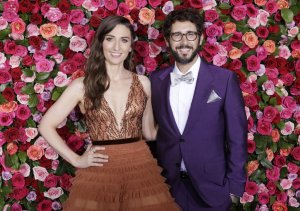 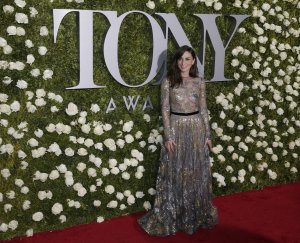 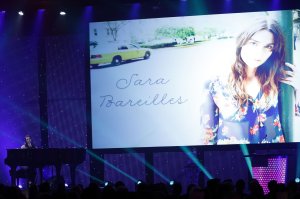 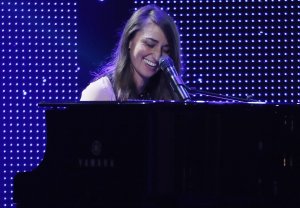 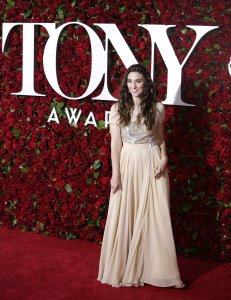 Music // 6 months ago
Josh Groban to launch 'Harmony' tour in June
Josh Groban will perform across North America on "The Harmony Tour" this summer.

As more people discover my music, it's more exciting than ever to be on the road. Performance continues to be what grounds me -- just taking it one show at a time and seeing new faces at each stop along the way

Sara Beth Bareilles ( /bəˈrɛlɪs/ bə-rel-is; born December 7, 1979) is an American singer-songwriter and pianist. She achieved mainstream success in 2007 with the hit single "Love Song", which brought her into the number one spot on the Billboard Pop 100 chart. She has sold over 1 million records worldwide and has been Grammy-nominated three times. Starting in the third season of NBC's The Sing Off, Bareilles will be a celebrity judge alongside Ben Folds and Shawn Stockman of Boyz II Men.

Bareilles was born and raised in Eureka, California, the youngest of three daughters of Bonnie Halvorsen (née Capellas), a funeral home worker, and Paul Bareilles, an insurance adjuster. She was raised Catholic and participated in the high school choir, Limited Edition, and local community theater musical productions, including her high school's production of Little Shop of Horrors as Audrey.

Bareilles attended the Communication Studies program at the University of California, Los Angeles, where she was a member of the co-ed a cappella group Awaken A Cappella, and can be heard on their Dysfunktional Family album singing "Gravity" and "I Want You Back" by The Jackson 5. The group's rendition of Bareilles' "Gravity" was featured on the Best of College A Cappella 2004 compilation CD. Sara also stated on MTV's TRL that she and the band Maroon 5 have been acquainted since their younger days in California when the band was known as Kara's Flowers. She performed in the annual student concert UCLA Spring Sing, winning twice.

FULL ARTICLE AT WIKIPEDIA.ORG
This article is licensed under the GNU Free Documentation License.
It uses material from the Wikipedia article "Sara Bareilles."