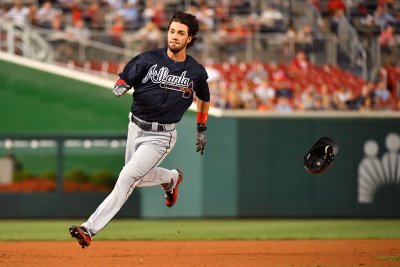 MLB // 2 years ago
Oakland Athletics rally past Chicago White Sox
The road has been a treacherous place for the Oakland Athletics this season. But playing away from home just got a little sunnier. 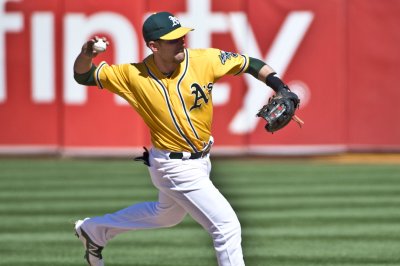 MLB // 2 years ago
Jed Lowrie leads Oakland A's past New York Yankees
For most of Friday night, the Oakland Athletics were flailing and missing at Masahiro Tanaka's sliders and split-fingered fastballs.

MLB // 2 years ago
Joey Gallo's walk-off blast powers Texas Rangers past Oakland A's
For the second time in as many nights, the Rangers emerged victorious with a 5-2 win over the Oakland Athletics on Friday on a three-run walk-off home run.

MLB // 2 years ago
Oakland Athletics' bats wake up to defeat Seattle Mariners
The Oakland Athletics weren't known for their power last season when they hit 169 homes, fewer than all but three other American League teams. 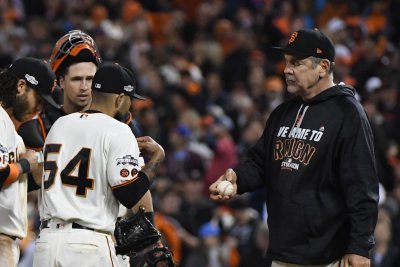 MLB // 3 years ago
San Francisco Giants season-ending report: Looking for relief, power
SAN FRANCISCO -- The spotlight that was shined on the club's shaky bullpen in the season-ending loss to the Chicago Cubs blinded Giants fans to a greater truth. 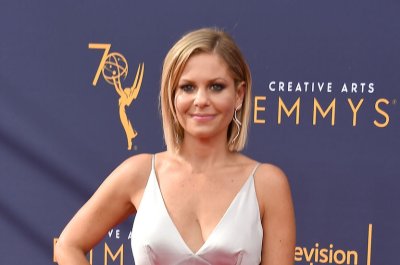 Casilla was signed by the Athletics on January 31, 2000, as an amateur free agent.

Casilla pitched from 2000 to 2005 under the name of Jairo Garcia. In 2006, he revealed his real name to be Santiago Casilla during spring training. He had used false documents when he first signed a contract with the Athletics in 2000.

FULL ARTICLE AT WIKIPEDIA.ORG
This article is licensed under the GNU Free Documentation License.
It uses material from the Wikipedia article "Santiago Casilla."
Back to Article
/