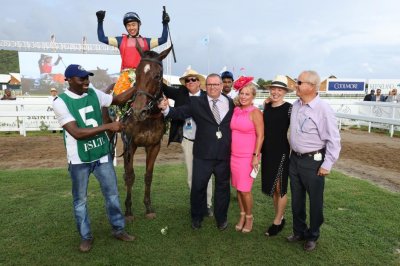 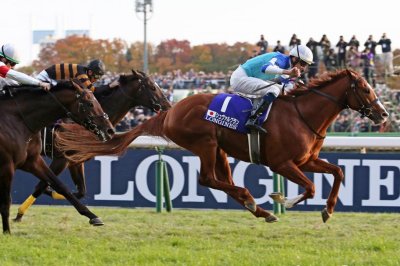 Sports News // 5 months ago
Tainted bedding cited as possible cause of Justify's positive drug test
A reported positive test for scopolomine after Justify's victory in the Santa Anita Derby likely was caused by bedding tainted by jimson weed, trainer says.

Sports News // 9 months ago
Kentucky Derby favorite Omaha Beach scratched with a throat problem
Omaha Beach, the morning-line favorite for Saturday's Kentucky Derby, was scratched from the field after a throat issue was detected; Bodexpress moves into the race, jockey Mike Smith left without a mount. 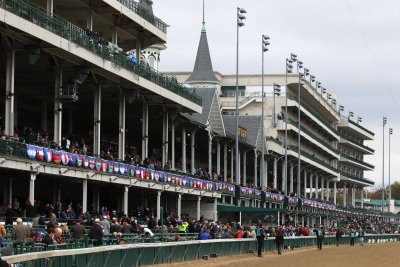 Sports News // 10 months ago
Top three from Arkansas Derby are late additions to Kentucky Derby field
Omaha Beach, Improbable and Country House all needed a top-three finish to qualify for the Kentucky Derby. And they all made the grade, just about solidifying the field for the May 4 Run for the Roses.

Sports News // 10 months ago
Field for the 125th Kentucky Derby picked
The field is set for the May 4 Kentucky Derby, barring last-minute withdrawals. Here's how they line up.

We hooked up with the outside horse and my horse wanted to run off a little bit but then she relaxed on the backside. I was hoping that she was fit enough but she was. She really dug in and didn't give up

Our plan was to settle. I asked Javier to give me four lengths at the start; after that, it was up to him. I thought there'd be more speed in the race

He had a lot of horse the whole trip, he settled nice, there was no problem. He got a nice trip through on the inside and he kept on going

The track was heavy and with those kind of fractions, it was bound to catch up with him. He ran well and we are proud of what he did

He really took to it. When we went past the three-sixteenths pole, I was smiling. We'll be back in four weeks 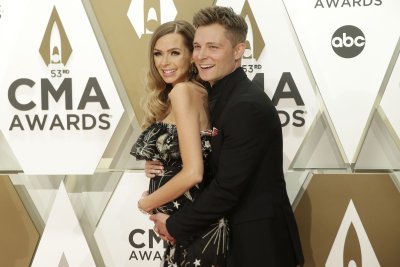 FULL ARTICLE AT WIKIPEDIA.ORG
This article is licensed under the GNU Free Documentation License.
It uses material from the Wikipedia article "Santa Anita Derby."
Back to Article
/