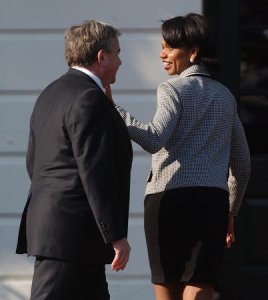 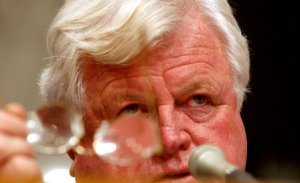 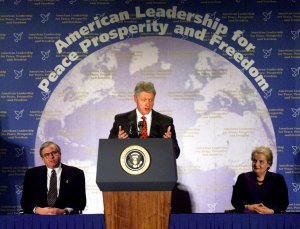 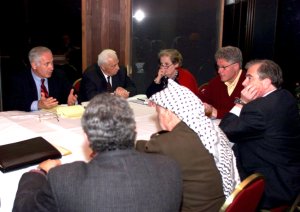 We were not able to get much cooperation or any live interviews with people from the Bush administration NSC. It was a significant missing link in the joint inquiry's investigation and it's a 'must do' for the 9-11 commission

We are facing a terrorist enemy that continues to be viable

We've got one of the most challenging periods in recent history, in which we have four tasks we are dealing with simultaneously -- al Qaida and terrorism, Iraq, North Korea, and relations with the rest of the world and the growing anti-Americanism we're seeing in it

We are facing a terrorist enemy that continues to be viable

Samuel Richard "Sandy" Berger (born October 28, 1945) was United States National Security Advisor, under President Bill Clinton from 1997 to 2001. In his position, he helped to formulate the foreign policy of the Clinton Administration. During this time he advised the President regarding the Khobar Towers bombing, Operation Desert Fox, the NATO bombing campaign against Yugoslavia, responses to the terrorist bombings of American embassies in Kenya and Tanzania, and the administration's policy of engagement with the People's Republic of China. He was also one of the prominent actors of the Camp David 2000 Summit.

In April 2005, Berger pled guilty to a misdemeanor charge of unauthorized removal and retention of classified material from the National Archives in Washington. According to the lead prosecutor in the case Berger only took copies of classified information and no original material was destroyed.

FULL ARTICLE AT WIKIPEDIA.ORG
This article is licensed under the GNU Free Documentation License.
It uses material from the Wikipedia article "Sandy Berger."