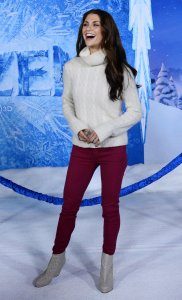 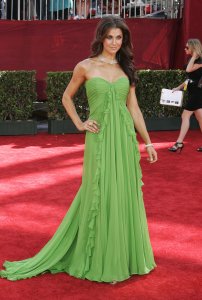 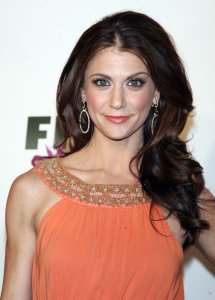 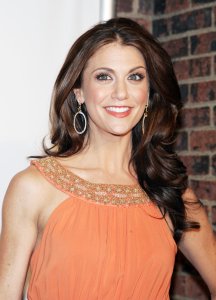 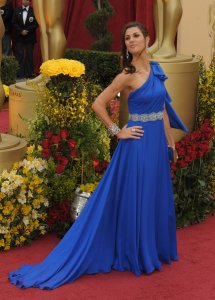 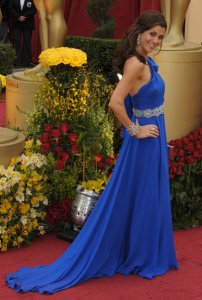 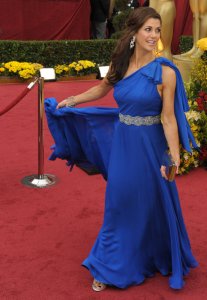 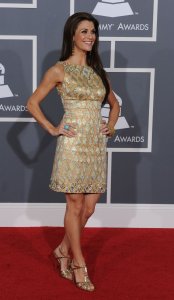 Samantha Harris (born November 27, 1973) is an American television hostess. Most notably, she was the co-host of seasons two through nine of Dancing with the Stars with Tom Bergeron.

Born Samantha Harris Shapiro in Hopkins, Minnesota her late father, Richard Shapiro, was a rock 'n' roll promoter; and her mother, Bonnie Harris Shapiro, was a dancer. In 1972, the two founded one of the country's first renaissance festivals, King Richard's Faire, which continues to this day.

On September 23, 2007, Harris gave birth to her daughter Josselyn Sydney Hess and missed the season premiere of Dancing with the Stars for season five. She returned on October 15, 2007. Drew Lachey, winner of season two, filled in for the first three weeks of competition while Harris was out.

FULL ARTICLE AT WIKIPEDIA.ORG
This article is licensed under the GNU Free Documentation License.
It uses material from the Wikipedia article "Samantha Harris."
Back to Article
/