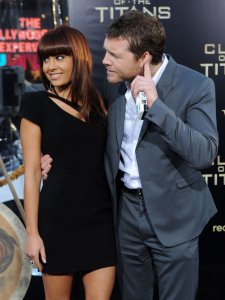 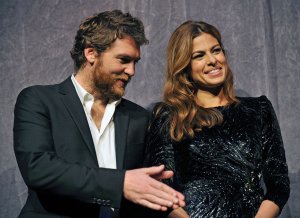 Entertainment News // 3 months ago
Kate Winslet to play 'water goddess' in 'Avatar' sequels
Kate Winslet discussed her character in the "Avatar" sequels and training to hold her breath for underwater scenes.

Movies // 1 year ago
'Fractured': Sam Worthington is frantic father in Netflix first look
Sam Worthington searches for his wife and daughter after they mysteriously vanish in the new Netflix movie "Fractured." 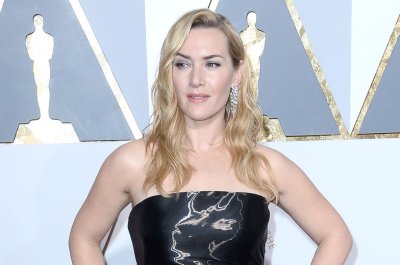 Movies // 3 years ago
'Avatar' sequels get new release dates, starting in 2020
The next installment in James Cameron's "Avatar," sci-fi series is to hit theaters in 2020. 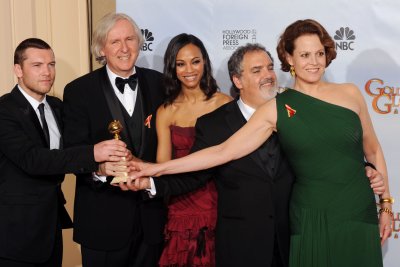 Samuel Henry J. "Sam" Worthington (born 2 August 1976) is an Australian actor. After almost a decade of roles in Australian TV shows and films, Worthington gained Hollywood's attention by playing the role of Marcus Wright in Terminator Salvation (2009), the lead role as Jake Sully in the James Cameron-directed film Avatar (2009), Perseus in the movie Clash of the Titans (2010) and Captain Alex Mason in the 2010 video game Call of Duty: Black Ops.

In 2004, Worthington received Australia's highest film award for his lead performance in Somersault. He performed predominantly in leading roles in a variety of low-budget films before transitioning to major studio films, ranging from romantic drama and comedy-drama to science fiction and action.

He was selected as one of the entrants to the Who's Who in Australia 2011 edition.

FULL ARTICLE AT WIKIPEDIA.ORG
This article is licensed under the GNU Free Documentation License.
It uses material from the Wikipedia article "Sam Worthington."
Back to Article
/