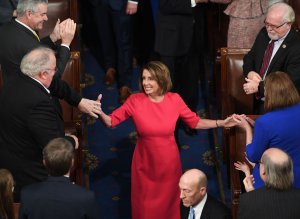 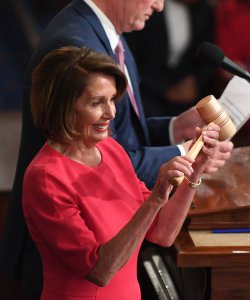 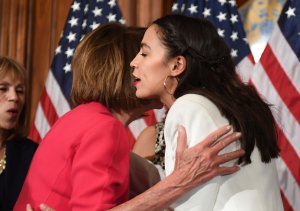 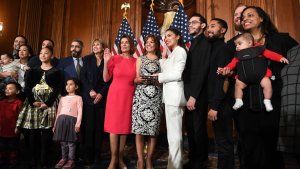 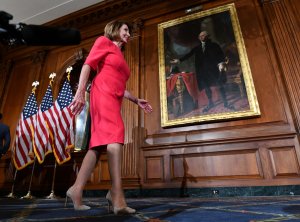 Top News // 5 years ago
The Almanac
On Jan. 6, 1994, American skater Nancy Kerrigan was clubbed on the right knee in an attack that forced her out of the U.S. Figure Skating Championships.

Samuel Taliaferro Rayburn (January 6, 1882–November 16, 1961) was a Democratic politician from Bonham, Texas. "Mr. Sam", as he was widely known, served as the Speaker of the United States House of Representatives for seventeen years, and is regarded by some historians as the most effective Speaker in history.

He was born in Roane County, Tennessee, and graduated from Mayo College (now Texas A&M University-Commerce) in Commerce in East Texas. After a year of teaching school, he won election to the Texas Legislature. During his third two-year term in the Legislature, he was elected Speaker of the House at the age of twenty-nine. The next year, he won election to the United States House of Representatives in District 4. He entered Congress in 1913 at the beginning of Woodrow Wilson's presidency and served in office for more than forty-eight years. Sam Rayburn was baptized in the Primitive Baptist Church (Old Line Baptist or Hardshell Baptist) by Elder H.G. Ball.

On September 16, 1940 at the age of 58, and while serving as Majority Leader of the United States House of Representatives, Rayburn became Speaker of the House upon the sudden death of Speaker William Bankhead. Rayburn's career as Speaker was interrupted only twice: 1947–1948 and 1953–1954, when Republicans controlled the House. During those periods of Republican rule, Rayburn served as Minority Leader.

FULL ARTICLE AT WIKIPEDIA.ORG
This article is licensed under the GNU Free Documentation License.
It uses material from the Wikipedia article "Sam Rayburn."