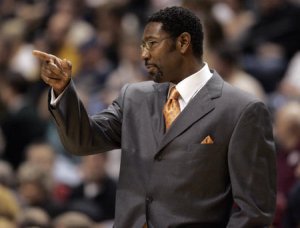 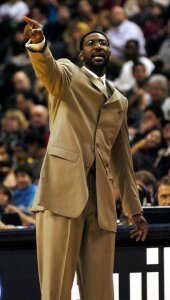 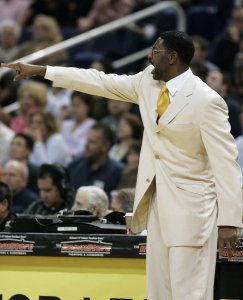 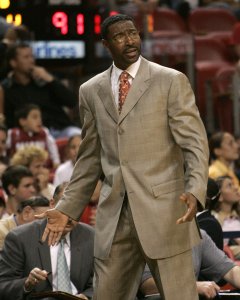 Sports News // 4 years ago
Sacramento Kings' coaching candidates list extensive
As the Kings shop for their fourth head coach since the end of the 2014 season, the list of candidates to replace George Karl in Sacramento is multiplying. 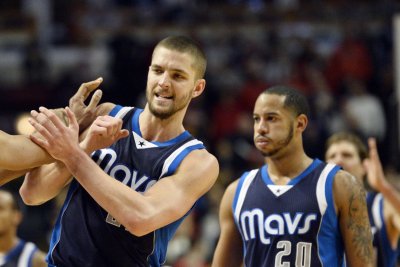 A Columbus (Georgia) High School graduate, the 6'6", 210 lb (95 kg) small forward was drafted out of Mercer University with the seventh pick of the third round (54th overall) by the Houston Rockets in the 1985 NBA Draft. Mitchell scored nearly 2000 points at Mercer, becoming the leading scorer in team history. He led the Bears to both the regular-season and postseason Trans-American Atlantic Conference championships in 1985. As a result, the team made the NCAA tournament that year.

FULL ARTICLE AT WIKIPEDIA.ORG
This article is licensed under the GNU Free Documentation License.
It uses material from the Wikipedia article "Sam Mitchell."
Back to Article
/