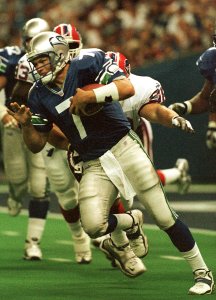 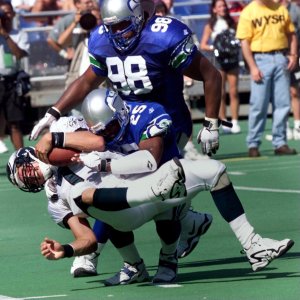 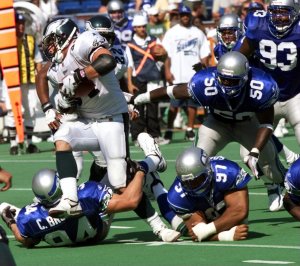 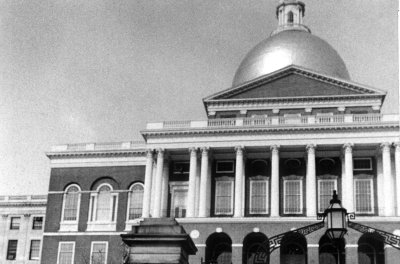 This is a first class organization, facility, administration, and staff

This is a first class organization, facility, administration, and staff 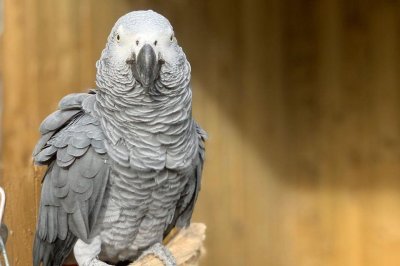 Sam Aaron Adams, Jr. (born June 13, 1973) is an American football defensive tackle who is currently a free agent in the National Football League. He was originally drafted by the Seattle Seahawks eighth overall in the 1994 NFL Draft. He played college football at Texas A&M.

Adams attended Cypress Creek High School in Houston where he was part of a defense that included fellow future NFLer Dan Neil as well as several other future Division I athletes.

At Cy-Creek, Adams was not only the Prep Southwest Defensive Player of the Year, but a state champion in the shot put, placing 2nd in the nation.

FULL ARTICLE AT WIKIPEDIA.ORG
This article is licensed under the GNU Free Documentation License.
It uses material from the Wikipedia article "Sam Adams."
Back to Article
/