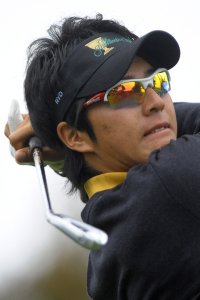 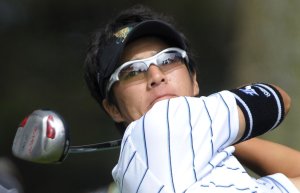 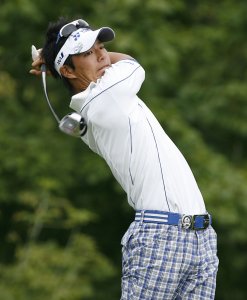 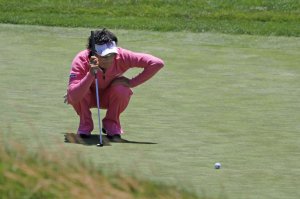 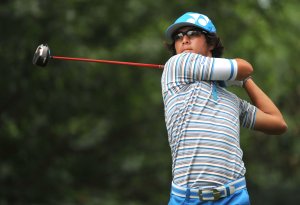 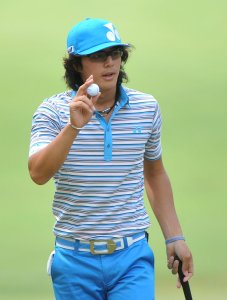 Golf // 2 years ago
Shriners Hospitals Open: 10 players to watch
1. Tony Finau, United States -- After tying for 11th in the WGC-HSBC Champions, Finau made the long flight back from China to play this week in Las Vegas. A late bogey cost him a second top-10 result in three starts to open the 2017-18 season, as he also finished second to Brendan Steele in the Safeway Open and tied for 26th in the CJ Cup at Nine Bridges in South Korea. The strong start has placed Finau fifth in the early FedExCup standings after he wrapped up last season with ties for seventh in both the BMW Championship and the Tour Championship. That gave him eight top-10 finishes for the season and he wound up 19th in the final point standings. Finau, a native of Utah, gets close to a home game in his fourth start in Vegas, having tied for seventh in his first appearance in 2014 and tied for 16th two years ago before a 74 dropped in to a tie for 41st after he played the middle rounds in 65-65 last year.

Sports News // 5 years ago
Tiger Woods opens with 68
Tiger Woods recovered from a slow start in the tournament he hosts and posted a 3-under-par 68 Thursday to tie for 27th place in the Quicken Loans National in Gainesville, Va.

Sports News // 5 years ago
Woods opens with 66 despite double-bogey
Tiger Woods recovered from a double-bogey with birdies on his final three holes to finish with a 66 at the Greenbrier Classic on Thursday, his best first-round score of the 2015 season by a whopping seven strokes.

Tiger has a stoic image and we knew nothing about his private life. Like everyone else, I'm very surprised

On 20 May 2007, Ishikawa became the youngest winner ever of a men's regular tournament on the Japan Golf Tour by winning the Munsingwear Open KSB Cup at the age 15 years and 8 months. He competed as an amateur and it was Ishikawa's first tour appearance. He finished one shot ahead of Japan's 9th top ranked player at the time, Katsumasa Miyamoto. The highest ranked player on the Official World Golf Ranking who took part in the event was Toru Taniguchi who finished T13, 6 shots shy of Ishikawa. Taniguchi ranked number 86 in the world after the event.

Ishikawa turned professional in 2008 and won another Japan Golf Tour tournament, the mynavi ABC Championship. By the close of 2008 he had become the youngest ever player to reach the top 100 of the Official World Golf Rankings.

FULL ARTICLE AT WIKIPEDIA.ORG
This article is licensed under the GNU Free Documentation License.
It uses material from the Wikipedia article "Ryo Ishikawa."
Back to Article
/