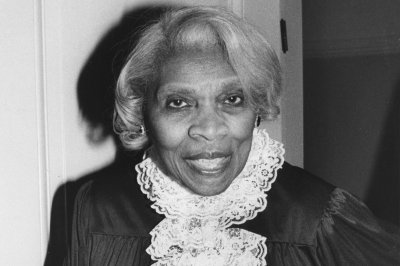 Health News // 1 year ago
U.S. to target 48 counties as part of Trump push to eradicate HIV
A day after President Trump announced his intention to end the HIV epidemic in the U.S. in the next decade, health officials on Wednesday laid out some details of the plan.

Top News // 1 year ago
The Almanac
On Dec. 6, 1973, Gerald Ford was confirmed as vice president under Richard Nixon, replacing Spiro Agnew, who had resigned in the face of tax-evasion charges. 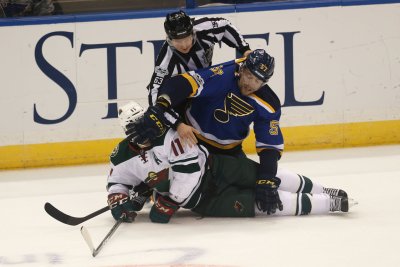 NHL // 2 years ago
St. Louis Blues take 3-0 series lead over Minnesota Wild
ST. LOUIS -- Jaden Schwartz scored a power-play goal late in the second period to send the St. Louis Blues to a 3-1 win over the Minnesota Wild on Sunday and give them a 3-0 lead in their first-round playoff series. 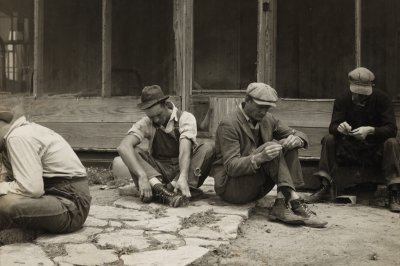 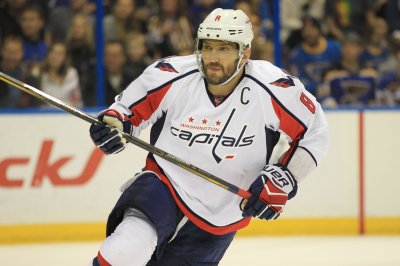 NHL // 2 years ago
Washington Capitals, Alex Ovechkin end dry spells in 4-2 win over Minnesota Wild
WASHINGTON -- A great goal scorer like Alex Ovechkin can only be held down for so long before what comes naturally returns to the surface.

NHL // 2 years ago
NHL roundup: recap, scores, notes for every game played on February 28
BUFFALO, N.Y. -- Filip Forsberg scored his second goal of the night 2:45 into overtime, leading the Nashville Predators to a 5-4 win over the Buffalo Sabres on Tuesday. 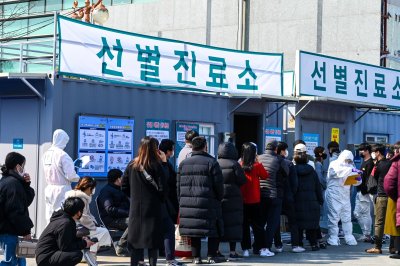 Ryan Wayne White (December 6, 1971 – April 8, 1990) was an American teenager from Kokomo, Indiana who became a national poster child for HIV/AIDS in the United States, after being expelled from middle school because of his infection. A hemophiliac, he became infected with HIV from a contaminated blood treatment and, when diagnosed in December 1984, was given six months to live. Doctors said he posed no risk to other students, but AIDS was poorly understood at the time, and when White tried to return to school, many parents and teachers in Kokomo rallied against his attendance. A lengthy legal battle with the school system ensued, and media coverage of the case made White into a national celebrity and spokesman for AIDS research and public education. He appeared frequently in the media with celebrities such as Elton John, Michael Jackson and Phil Donahue. Surprising his doctors, White lived five years longer than predicted and died in April 1990, one month prior to his high school graduation.

Before White, AIDS was a disease widely associated with the male homosexual community, because it was first diagnosed among homosexuals. That perception shifted as White and other prominent HIV-infected people, such as Magic Johnson, the Ray brothers and Kimberly Bergalis, appeared in the media to advocate for more AIDS research and public education to address the epidemic. The U.S. Congress passed a major piece of AIDS legislation, the Ryan White Care Act, shortly after White's death. The Act was reauthorized in 2006 and again on October 30, 2009; Ryan White Programs are the largest provider of services for people living with HIV/AIDS in the United States.

Ryan White was born at St. Joseph Memorial Hospital in Kokomo, Indiana, to Jeanne Elaine Hale and Hubert Wayne White. When he was six days old, doctors diagnosed him with severe Hemophilia A, a hereditary blood coagulation disorder associated with the x chromosome, which causes even minor injuries to result in severe bleeding. For treatment, he received weekly transfusions of Factor VIII, a blood product created from pooled plasma of non-hemophiliacs, an increasingly common treatment for hemophiliacs at the time.

FULL ARTICLE AT WIKIPEDIA.ORG
This article is licensed under the GNU Free Documentation License.
It uses material from the Wikipedia article "Ryan White."
Back to Article
/