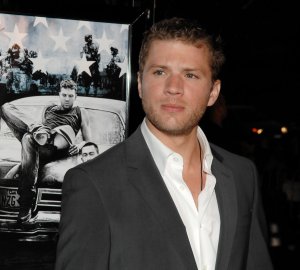 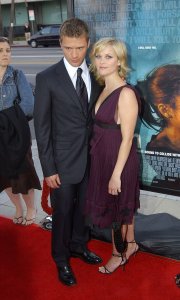 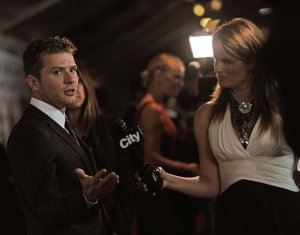 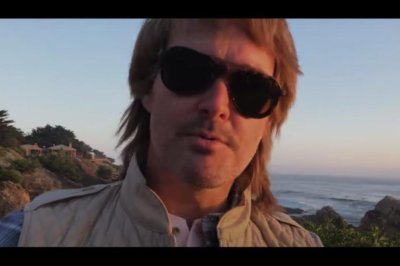 TV // 2 months ago
'MacGruber': Peacock orders Will Forte comedy series
"MacGruber," a new series based on Will Forte's "MacGyver" parody, is coming to Peacock.

TV // 7 months ago
Kylie Bunbury to star in David E. Kelley's new ABC series
"When They See Us" actress Kylie Bunbury has joined "The Big Sky," a series based on the C.J. Box novel "The Highway." 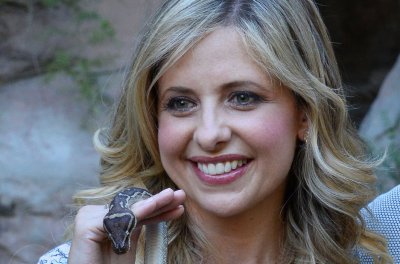 Movies // 1 year ago
'Cruel Intentions' set for 20th anniversary re-release
Sony Pictures has announced it is re-releasing its star-studded, teen psycho-drama "Cruel Intentions" for one week in theaters, starting March 22.

After the divorce, I was a physical wreck. I wanted to die

Matthew Ryan Phillippe ( /ˈfɪlɨpiː/; born September 10, 1974), better known as Ryan Phillippe, is an American actor. After appearing on the soap opera One Life to Live, he came to fame in the late 1990s starring in a string of films, including I Know What You Did Last Summer, Cruel Intentions, and 54. In the 2000s, he appeared in several films, including 2001's Academy Award Best Picture nominee Gosford Park, 2005's Academy Award-winning ensemble film Crash, and the 2006 war drama Flags of Our Fathers. In 2007 he starred in Breach, a movie based on the true story of FBI operative Eric O'Neill, while in 2008 he headlined Kimberly Peirce's Iraq war film Stop-Loss. In 2010, he starred as Pulitzer-Prize winning photographer Greg Marinovich in The Bang-Bang Club.

Phillippe was born in New Castle, Delaware, the son of Susan, who ran a day care center in the family's house, and Richard Phillippe, who worked for DuPont. Phillippe is of French descent. He has three sisters. He attended New Castle Baptist Academy, where he played basketball and soccer, as well as earned a black belt in Tae Kwon Do; he was also the Yearbook Editor in his senior year.

Phillippe's acting career began with an appearance in ABC daytime drama One Life to Live. His character Billy Douglas, whom he played from 1992 to 1993, was the first gay teenager on a daytime soap opera. After leaving the show, Phillippe moved to Los Angeles, where he appeared in a number of small parts in various television series including Matlock, the TV mini-series The Secrets of Lake Success, and movies, including the 1995 film Crimson Tide and the 1996 film White Squall.

FULL ARTICLE AT WIKIPEDIA.ORG
This article is licensed under the GNU Free Documentation License.
It uses material from the Wikipedia article "Ryan Phillippe."
Back to Article
/