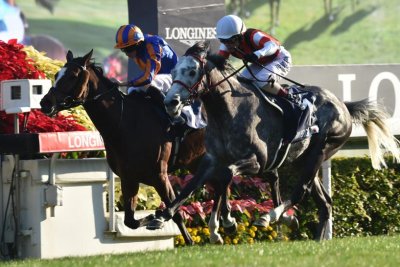 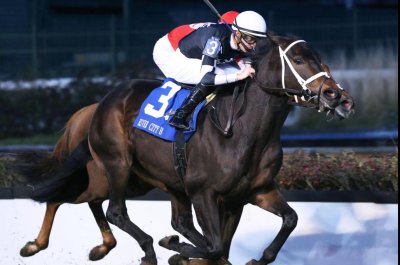 At the top of the bend, I thought I had no chance

At the top of the bend, I thought I had no chance

Ryan David Moore (born December 5, 1982) is an American professional golfer, currently playing on the PGA Tour. He became known for having a very successful amateur career and later as a professional for not accepting equipment & apparel sponsorships. In November 2009, Moore became a part-owner of the golf equipment company Scratch Golf and played their clubs and sported the company's logo. In 2010, Moore announced a deal with Adams Golf and gave up his stake in Scratch Golf.

Moore was born in Tacoma, Washington, and grew up in nearby Puyallup. He graduated in 2001 from Cascade Christian High School, a small Class 1A school which did not have a golf team. Moore competed for Class 4A Puyallup High School, where he lettered all four years (1998-2001). He was the runner-up in the U.S. Junior Championship in 2000, and won the high school individual state championship in 2001 over Andres Gonzales, a future UNLV teammate, then of Capital High School of Olympia. Moore accepted a scholarship to UNLV, where he lettered for four seasons for the Rebels and graduated in 2005 with a degree in communications and public relations.

During the summer of 2004 prior to his senior year of college, Moore had one of the most impressive seasons in the modern era of amateur golf. He captured multiple titles, including the U.S. Amateur, the Western Amateur, the U.S. Amateur Public Links (also won in 2002) and the NCAA individual championship.

FULL ARTICLE AT WIKIPEDIA.ORG
This article is licensed under the GNU Free Documentation License.
It uses material from the Wikipedia article "Ryan Moore."
Back to Article
/