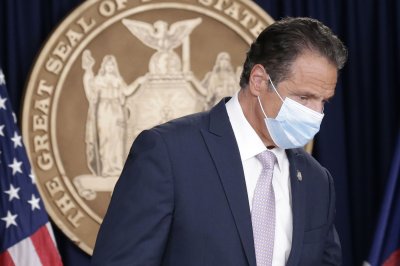 Russell Paul Springer (born November 7, 1968, in Alexandria, Louisiana) is a Major League Baseball relief pitcher for the Cincinnati Reds. Springer has been a much traded pitcher, primarily out of the bullpen, since his major league debut on April 17, 1992, with the New York Yankees. Springer has also pitched for the California Angels, Philadelphia Phillies, Arizona Diamondbacks, Atlanta Braves, Houston Astros, St. Louis Cardinals, and Oakland Athletics.

Springer was drafted by the New York Yankees in the 7th round of the 1989 Major League Baseball Draft and signed with the Yankees immediately after the draft in June 1989. On December 6, 1992, Springer was traded by the Yankees with J. T. Snow and Jerry Nielsen to the California Angels for Jim Abbott. On August 15, 1995 he was traded by the Angels with Kevin Flora to the Phillies for Dave Gallagher. In the 1996-97 offseason, he signed with the Houston Astros.

FULL ARTICLE AT WIKIPEDIA.ORG
This article is licensed under the GNU Free Documentation License.
It uses material from the Wikipedia article "Russ Springer."
Back to Article
/