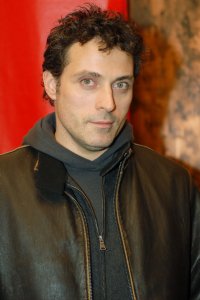 Movies // 10 months ago
'Judy': Renee Zellweger sings as Judy Garland in first trailer
Renée Zellweger performs the "Wizard of Oz" song "Somewhere Over the Rainbow" in a preview of the Judy Garland biopic "Judy." 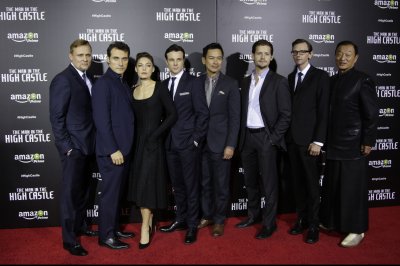 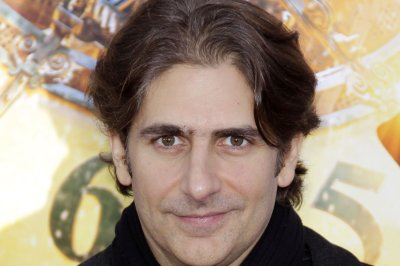 Rufus Frederik Sewell (born 29 October 1967) is an English actor. In film, he has appeared in The Woodlanders, Dangerous Beauty, Dark City, A Knight's Tale, The Illusionist, and Martha, Meet Frank, Daniel and Laurence. On television, he became well known for his role as the hero, Will Ladislaw, in the BBC adaptation of George Eliot's Middlemarch. In 2003, he appeared in the lead role in Charles II: The Power and The Passion. He starred in the CBS drama Eleventh Hour which was cancelled in April 2009. On stage, he originated the role of Septimus Hodge in Tom Stoppard's Arcadia and the role of Jan in Stoppard's Rock 'n' Roll, which earned him an Olivier Award and a Tony Award nomination for the latter performance.

Sewell was born in Twickenham in the London Borough of Richmond upon Thames in South West London, the son of William Sewell, an Australian animator, and Jo, a Welsh artist and waitress. His father worked on the "Lucy in the Sky with Diamonds" segment of animation for The Beatles' Yellow Submarine film. His parents divorced when Sewell was five and his mother worked to support her two sons. His father died when Sewell was 10, and by his own admission he was a difficult teenager.

Sewell attended Orleans Park School, which he left in 1984. Later on, a drama teacher at West Thames College spotted his promise and sent him to audition for drama school. He enrolled at the Central School of Speech and Drama in London. After graduating, he was set up with an agent by Dame Judi Dench who had directed him in a play while at Central.

FULL ARTICLE AT WIKIPEDIA.ORG
This article is licensed under the GNU Free Documentation License.
It uses material from the Wikipedia article "Rufus Sewell."
Back to Article
/