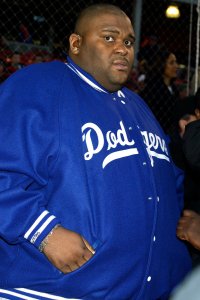 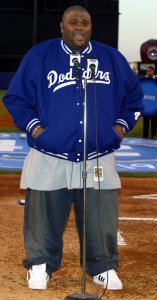 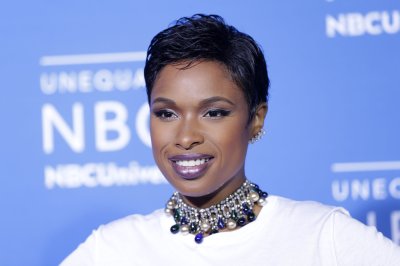 I just wanted people to see the growth in my voice

I just hate that I got sick right in middle of what we were doing, because we really had it going well

All promotion for his new album this week has been canceled along with his concert dates in Atlantic City on Nov. 26-27, which will be rescheduled

I think right now, for me, I need to get as healthy as possible. A little healthier lifestyle, try to work out a little more so my performances can be better

He's a great singer, man; he can really sell you a song

Christopher Theodore Ruben Studdard (born September 12, 1978), best known as Ruben Studdard, is an American R&B, pop, and gospel singer. He rose to fame as winner of the second season of American Idol. He received a Grammy Award nomination in December 2003 for Best Male R&B Vocal Performance for "Superstar."

In the years following Idol, Studdard has released four studio albums, including his most recent disc, 2009's Love Is.

In addition to appearing on various television shows he has toured with Robin Givens in the comedy-drama Heaven I Need a Hug and in 2008 accepted the role of Fats Waller in a national tour of Ain't Misbehavin'.

FULL ARTICLE AT WIKIPEDIA.ORG
This article is licensed under the GNU Free Documentation License.
It uses material from the Wikipedia article "Ruben Studdard."
Back to Article
/