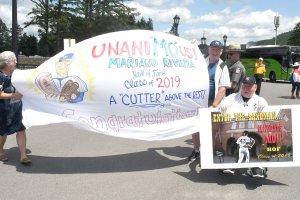 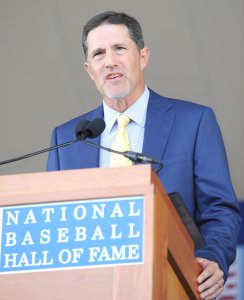 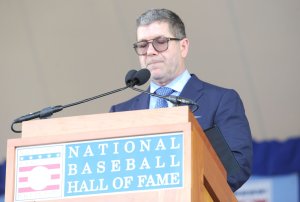 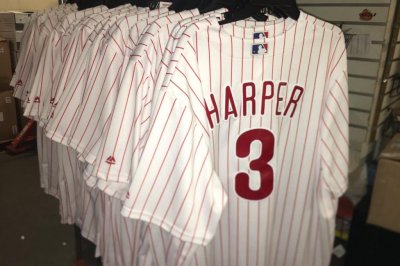 Early in my (pregame) bullpen, I felt like I was hitting spots more than I have been, and I just carried that over

He was the Blue Jays' first draft selection in the 1995 Major League Baseball Draft, the 17th pick overall, and played for the team from 1998 through 2009, after which he was traded to Philadelphia. Halladay is known for his ability to effectively pitch deep into games, and is currently the active major league leader in complete games with 66, including 20 shutouts.

On May 29, 2010, Halladay pitched the 20th perfect game in MLB history, beating the Florida Marlins by a score of 1–0. On October 6, 2010, in his first post-season start, Halladay threw the second no-hitter in MLB postseason history (Don Larsen's perfect game in the 1956 World Series being the first) against the Cincinnati Reds in Game 1 of the 2010 NLDS. It was his second no-hitter of the year (following the May 29 perfect game), making Halladay the fifth pitcher in major league history (and the first since Nolan Ryan in 1973) to throw multiple no-hitters in the same season. Halladay has won 2 Cy Young Awards, in 2003 and 2010.

FULL ARTICLE AT WIKIPEDIA.ORG
This article is licensed under the GNU Free Documentation License.
It uses material from the Wikipedia article "Roy Halladay."
Back to Article
/