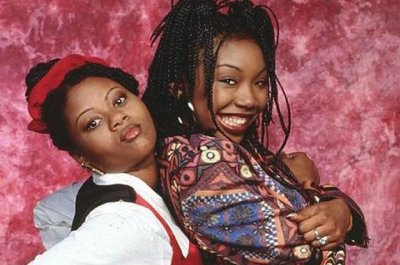 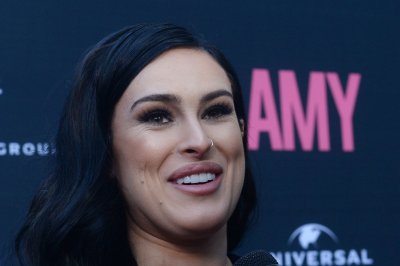 Music // 6 years ago
Jennifer Nettles to make her Broadway debut in 'Chicago'
Grammy Award-winning singer-songwriter Jennifer Nettles is to make her Broadway debut this February in the Tony Award-winning musical "Chicago."
Entertainment News // 6 years ago
Renee Zellweger will return to acting after four-year hiatus
Zellweger is reportedly in negotiation to star alongside Daniel Craig in 'The Whole Truth.'

Roxann "Roxie" Hart is a fictional showgirl in various adaptations of the same story. She first appeared in the 1926 play Chicago written by reporter Maurine Dallas Watkins. Watkins was inspired by the real-life unrelated 1924 murder trials of Beulah Annan and Belva Gaertner, which she covered for the Chicago Tribune. Annan was the basis for Roxie. Both women were acquitted.

The play made it to Broadway in 1926 and ran for 172 performances. Gaertner attended the Chicago opening. Its adaptations include:

Performers who have portrayed Roxie Hart in the musical also include Anne Reinking, Brooke Shields, Ruthie Henshall, Melora Hardin, Ashlee Simpson, Melanie Griffith, Samantha Harris, Michelle Williams and Christie Brinkley. Simpson and Shields have portrayed the character both on Broadway and The West End. Bebe Neuwirth who won a Tony Award for the role of Velma Kelly in 1997, also portrayed Roxie in the same production in 2006.

FULL ARTICLE AT WIKIPEDIA.ORG
This article is licensed under the GNU Free Documentation License.
It uses material from the Wikipedia article "Roxie Hart."
Back to Article
/