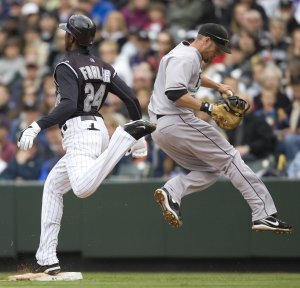 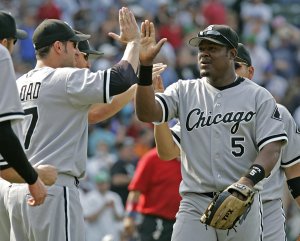 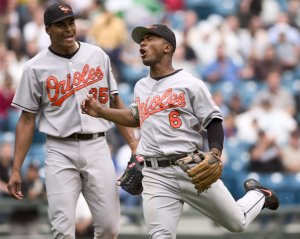 Ross Peter Gload (born on April 5, 1976 in Brooklyn, New York) is a first baseman and outfielder for the Philadelphia Phillies.

Gload grew up in the Long Island community of Springs, New York, where he broke numerous high school and county home run records. After his record breaking 1994 season for East Hampton High School, Gload was honored with the "Carl Yastrzemski Award," which is annually awarded to the most outstanding high school baseball player in Suffolk County by the Suffolk County Baseball Coaches Association. His 41 career home runs, and 20 in the 1994 season alone, are New York state high school records. Perhaps his most memorable high school moment was the Suffolk County Championship game, where he single-handedly propelled East Hampton to the Long Island Championship with four moonshots off of Kings Park High School's left-handed starter Matthew Ligouri. Gload was recruited by the University of South Florida, where he played under longtime Coach Eddie Cardieri, before going pro.

Gload was selected in the 13th round of the 1997 amateur draft by the Florida Marlins. On July 31, 2000, at the trade deadline, he was dealt to the Chicago Cubs along with minor leaguer Dave Noyce for Henry Rodriguez. Gload made his Major League debut August 31, 2000 with the Cubs. On September 12, 2001, he was claimed on waivers by the Colorado Rockies but did not play in any big league games that season.

FULL ARTICLE AT WIKIPEDIA.ORG
This article is licensed under the GNU Free Documentation License.
It uses material from the Wikipedia article "Ross Gload."