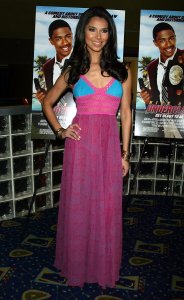 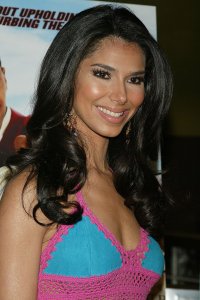 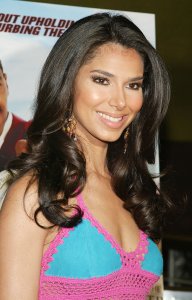 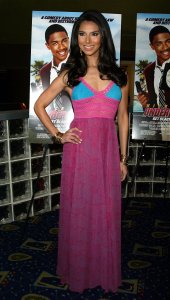 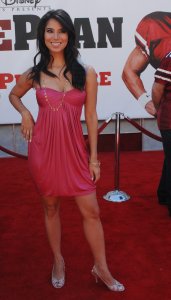 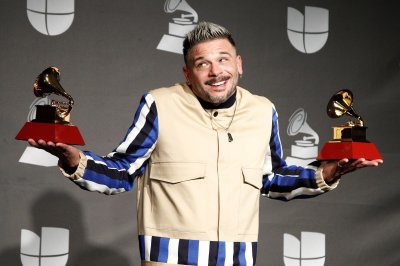 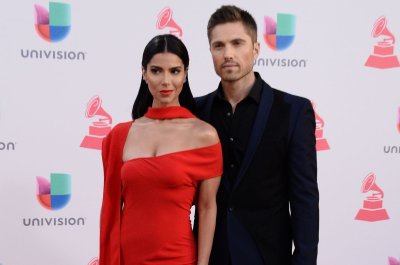 Roselyn Sánchez (born April 2, 1973) is a Puerto Rican singer, model, and actress of film and television.

Sánchez was born in San Juan, Puerto Rico, the youngest of four siblings, having three older brothers. She received her primary education in San Juan. At a young age, she showed an interest in both dancing and acting and would put on shows for her family. Sánchez enrolled in the University of Puerto Rico, where like her father and brothers she was to study marketing. However, this was not her calling and after three years she left the course. In 1991, at the age of 21, Sánchez moved to New York City, where she took classes in dancing, acting and singing. She returned to Puerto Rico, and in 1992 she made her movie debut, having landed a small part as an island girl in the movie Captain Ron, which was partly filmed in Puerto Rico, starring Martin Short and Kurt Russell.

In Puerto Rico, she gained public attention as a dancer and as co-host of a variety show called Que Vacilon. At that time, in 1993, Sánchez won the Miss Puerto Rico Petite contest, and in 1994 she won the international title of Miss American Petite, bringing her international fame. Sánchez has been named to numerous annual lists of beautiful women including Maxim Magazine's "Hot 100" in 2001, 2002 and 2006; AskMen.com's "Top 99 Most Desirable Women" in 2005 and 2006; and FHM Magazine's "100 Sexiest Women" in 2005 and 2006.

FULL ARTICLE AT WIKIPEDIA.ORG
This article is licensed under the GNU Free Documentation License.
It uses material from the Wikipedia article "Roselyn Sanchez."
Back to Article
/